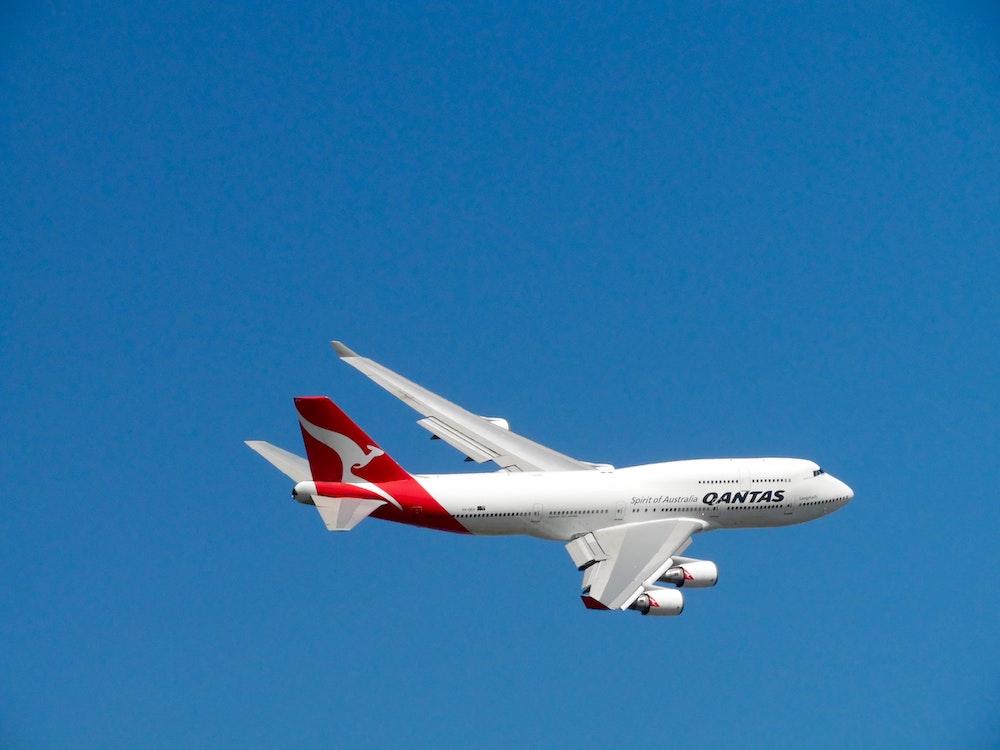 The San Francisco International Airport has led the charge in the U.S. with its Zero Waste Concessions Program. In August 2019, the airport became the first in the nation to ban the sale of single-use plastic water bottles. It’s a significant step considering that, according to CNBC, nearly 4 million plastic water bottles were sold at the airport in 2018 alone. The San Francisco airport now encourages passengers to bring their own reusable water bottles and take advantage of free water from hydration stations located around the facility. Passengers can also buy bottled water sold in recyclable aluminum or glass or in compostable packaging.

The airport continues to allow the sale of sodas, teas and juices in plastic bottles, CNBC reports.

Joining in the climate-change effort in September 2019 was the Dallas Fort Worth International Airport, which announced that it was phasing out all single-use plastic straws.

Other airports around the world are also taking steps toward sustainability, including the Glasgow Airport in Scotland, which last February offered free reusable water bottles to all employees working in or around the airport. And the Airports Authority of India announced in October 2019 that at least 55 airports around the country would ban single-use plastic straws, cutlery and plates. 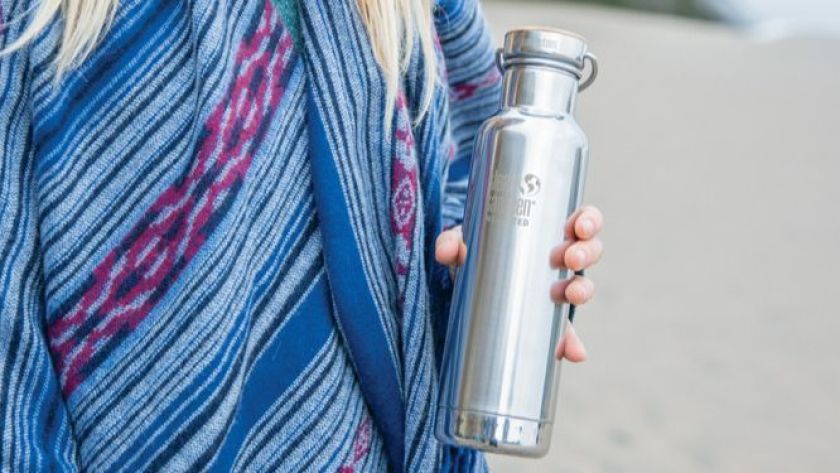 Reusable bottles, such as those created by companies like Klean Kanteen, provide an alternative to single-use plastic water bottles. (PHOTO BY KLEAN KANTEEN)

Meanwhile, as of Jan. 1, 2020, Dubai International Airport and Dubai World Central Airport pledged to ban single-use plastic items including cutlery, straws, meal packaging and bags. “Along with our partners, including global brands such as McDonald’s, Costa Coffee and Starbucks, we are committed to not only removing single-use plastics but in their place providing appropriate and, importantly, sustainable alternatives,” Dubai Airports’ Executive Vice President Eugene Barry told CNBC. Meanwhile, until better alternatives for plastic bottles are found, the Dubai airports will focus its efforts on bottle recycling.

Still, the aviation industry has a long way to go, especially since airplanes themselves contribute substantially to overall greenhouse gas emissions. The United Nations forecast that airplane emissions of carbon dioxide, a key greenhouse gas, would exceed 900 million metric tons in 2018 and then triple by 2050. Worse, according to the New York Times, the UN might be underestimating the threat. In the fall of 2019, the International Council on Clean Transportation reported that emissions from global air travel might be increasing more than 1.5 times faster than the UN forecast.

Worldwide, air travel accounts for about 2.5 percent of global greenhouse emissions, the New York Times reported. Furthermore, “one study found that the rapid growth in plane emissions could mean that by 2050, aviation could take up a quarter of the world’s ‘carbon budget,’ or the amount of carbon dioxide emissions permitted to keep global temperature rise to within 1.5 degrees Celsius above preindustrial levels.”

For its part, the International Civil Aviation Organization (ICAO) has launched a three-pronged effort to reduce the aviation industry’s net carbon emissions to zero by 2050 by setting new aircraft standards, a market-based carbon trading program and operational improvements. Additionally, the ICAO called on its members to explore other ways to reduce their carbon footprint through electricity consumption, ground transportation, ground support operations for aircraft and fuel tank farms.