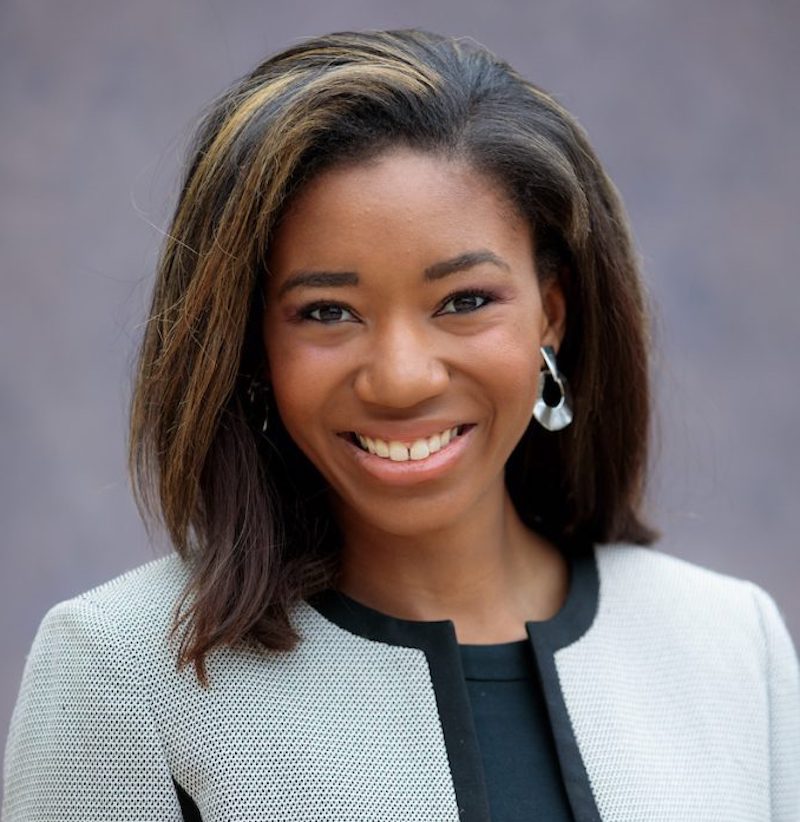 Caitlyn McTier, a senior at the University of Alabama, has been helping children facing food insecurity since she was in the fourth grade. UA honored her dedication to placing service above self with the 2021 Algernon Sydney Sullivan Award, along with fellow student Eric Harrison, an advocate for children of parents with drug and alcohol addictions, and Jacqueline Maye, a dedicated staffer at the university.

The Sullivan Award recognizes excellence of character and service to humanity. It honors one man and one woman of the graduating class and one non-student associated with the university. Here’s more detail about each recipient: 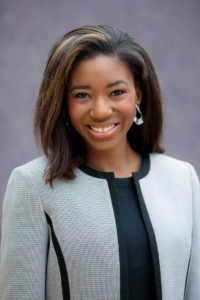 Caitlyn McTier
Sylacauga, Alabama native Caitlyn McTier said she owes her heart of service to mankind to her grandparents, who grew up fighting racism and discrimination in Alabama prior to and during the civil rights movement.

In 2012, McTier started Caitlyn’s Cubby, a nonprofit group at her school in Talladega County. Caitlyn’s Cubby helps combat food insecurity in middle and high schools throughout the state by providing free meals on weekends.

According to CBS42.com, McTier founded Caitlyn’s Cubby out of concern for her best friend in the fourth grade, who went home hungry every day to a family that didn’t even have the money for snacks. McTier would sneak food out of her own house for her friend and began to recognize how serious the problem of food insecurity was in her community. “It was just one of those eye-opening experiences,” McTier told CBS42 back in 2016. “Even though I was so young, I was able to see hunger. I knew it was something that I wanted to work on stopping.”

McTier and some friends started stuffing school bags with basic necessities and sticking them in the lockers of students who were going hungry. “We go around kind of in a circle in an assembly line and just keep putting food into each of the bags, and then we put a bible verse into it at the end,” McTier explained at the time.

McTier is also a founding member of the Alabama College Basic Needs Coalition and serves on the Alabama Child Hunger Task Force, traveling to universities throughout the state to discuss food insecurity and food pantry structures. McTier is the SGA’s vice president for Diversity, Equity and Inclusion, the first Black woman elected to the SGA executive council, and president of 32nd Order of XXXI, an honorary society that recognizes the most influential women at the Capstone based on their character and contributions.

Recipient: This Sullivan Award recipient is also a gymnastics star at Auburn University 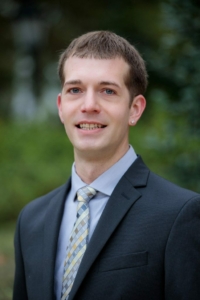 Eric Harrison
Throughout many childhood trials and tribulations that left him feeling “lost,” psychology major Eric Harrison, a recovering addict, held onto one dream: attending and graduating from college.

Even after suffering several near-death experiences, he decided to pursue his dream once again. Now, as a UA honor student who has been clean and sober for about five years, he realizes that his life has a purpose, which is to use his experience—even the negative parts—and his education to uplift others.

He volunteers with the Parent Resource Institute for Drug Education of Tuscaloosa, speaking to youth and young adults about the dangers of drugs and alcohol. He also implemented a 12-week program in a Tuscaloosa County alternative school and mentored youth at the Tuscaloosa County Juvenile Detention Facility while working to create an organization that provides support to children of addicted parents. He hopes that sharing his testimony will bring encouragement to those who have gone through similar struggles. 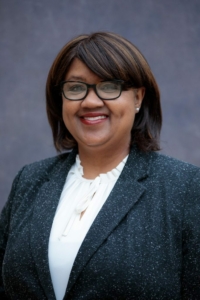 A single mother of four, Jacqueline Maye has been a dedicated program assistant at the university for more than 20 years.

She has trained numerous employees and proudly shouts “Roll Tide!” wherever she goes.

Maye has served as an ambassador of the UA WellBama Program and has been an active member of Mt. Pilgrim Baptist Church for nearly 25 years, the HOLT in Action board for nearly a decade, and the Holt Partnership for 10 years.