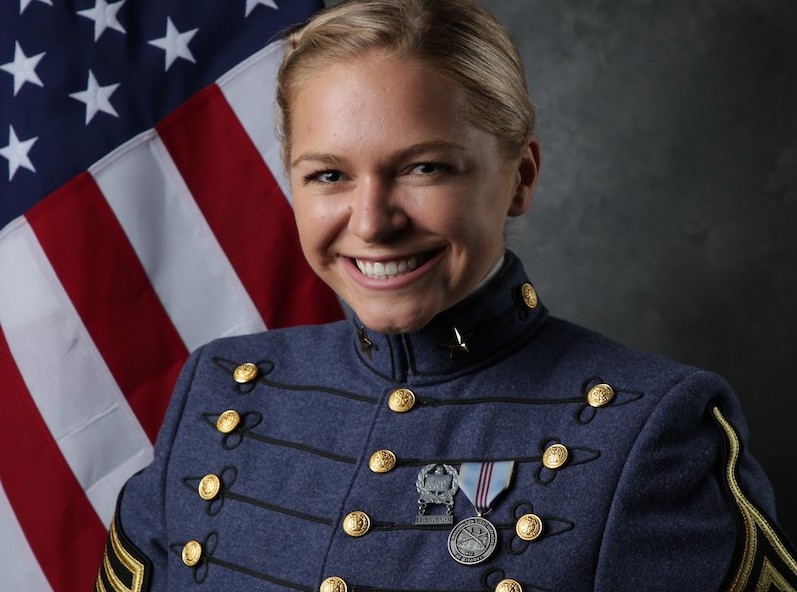 Sullivan Foundation partner school The Citadel has named two recipients of the prestigious Algernon Sydney Sullivan Award: An honors student who has provided thousands of meals to the food-insecure and stood up for Native Americans and a professor who has advocated for survivors of rape and domestic violence.

Cadet Olivia Jones (pictured above) is an Honors Program student at The Citadel majoring in political science with a concentration in military affairs. Jones also serves as the Papa Company Commander, maintaining company morale while adhering to the highest ethical standards. Jones has demonstrated her commitment as a servant leader throughout her time at The Citadel, creating a Summer Food Service Program providing 3,700 meals to low-income families. She also has promoted quality of life initiatives for Native American families in New Mexico, providing community training for the most vulnerable in those communities. 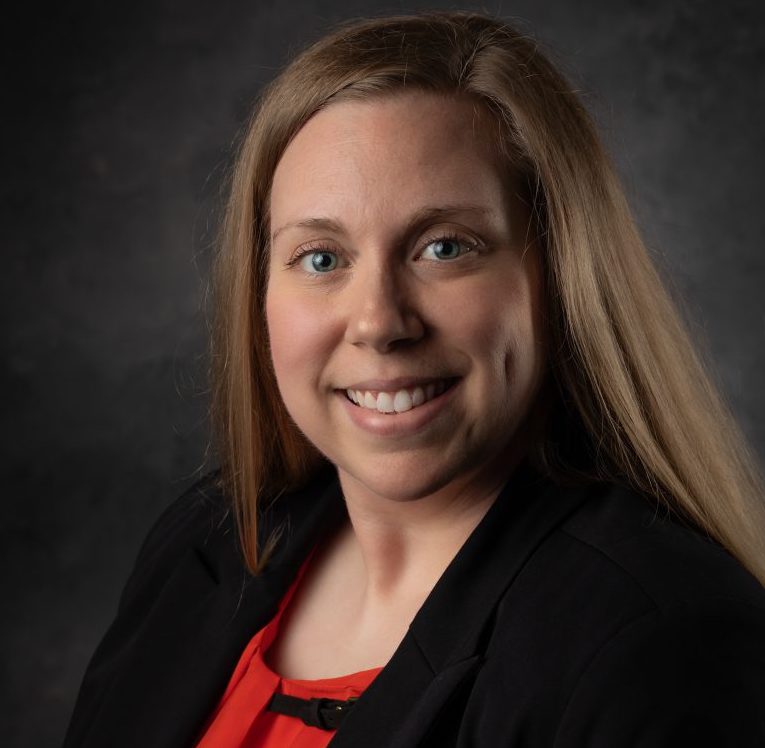 Dr. Kristen Hefner received the Algernon Sydney Sullivan Award for her work in the areas of victim advocacy and domestic violence education.

Dr. Kristen Hefner, a professor in the Department of Criminal Justice, has distinguished herself as a teacher-scholar, spearheading community outreach initiatives in the areas of victim advocacy and domestic violence education and creating rich service-learning opportunities for her students. For her service-learning project with People Against Rape, a community non-profit, Hefner and her student were awarded the Good Citizen Award by the Charleston County Sheriff’s Office. Sheriff Al Cannon and community victim advocates seek to continue Hefner’s humanitarian work, with her students having created over 200 uplifting and encouraging cards for survivors who have been impacted by violence.

This story has been edited from the original version on The Citadel’s website.