“Service Is a Lifestyle I Live By”: Meet the Sullivan Award Winners at the University of South Carolina

A pair of highly accomplished seniors at the University of South Carolina, a Sullivan Foundation partner school, have been honored with the Algernon Sydney Sullivan Award for the 2019-20 school year. The Sullivan Award is given each year for outstanding achievements, campus leadership, exemplary character and service to the community. 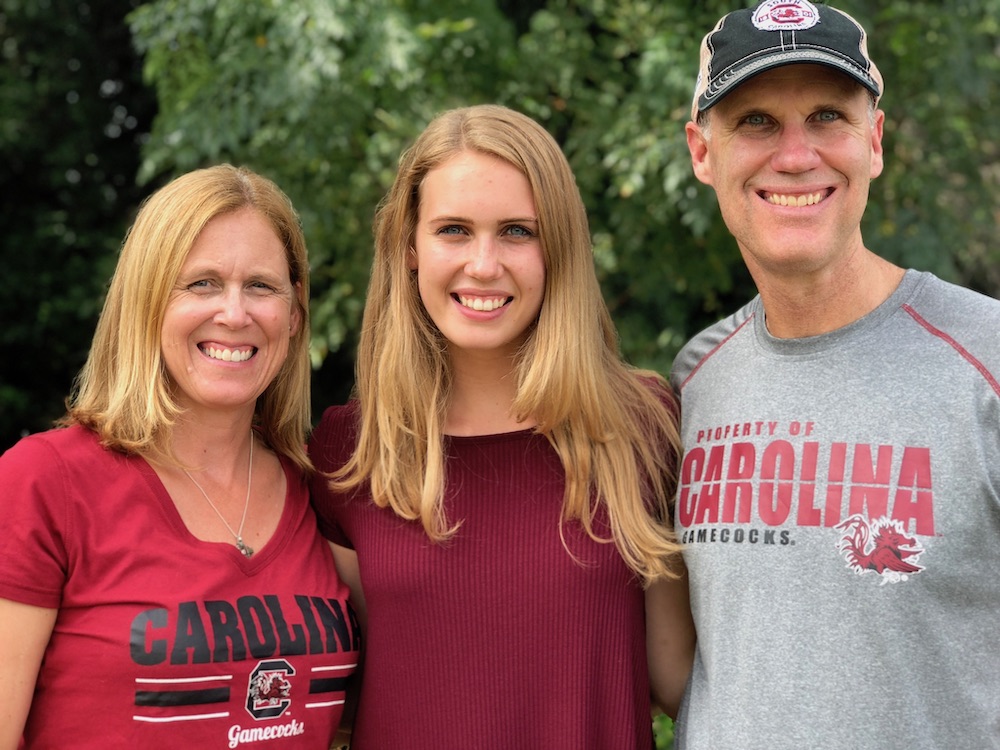 Sophia Bertrand
While earning her bachelor’s degree in experimental psychology and participating in research, including a neuroscience project at the university’s Institute for Mind and Brain, Sophia Bertrand also managed a 3.9 GPA and even squeezed in a study-abroad experience every year of her college career.

In addition to her neuroscience project, Bertrand, who came to South Carolina as a Capstone Scholar from Roswell, Georgia, has received the Magellan Apprentice and Mini-Grants to conduct her own research evaluating the development of “Theory of Mind”—the ability to see someone else’s perspective and relate to them emotionally—in hearing-impaired children. She conducted her research at the Hearts for Hearing Institute in Oklahoma and presented her results at Discovery Day 2018.

Related: Sullivan Scholar Sara Busaleh: Serving Others “Gave Me Hope When I Was Hopeless”

But it is in study and service abroad that Bertrand has found her calling. “I studied abroad every year at USC because I have a deep appreciation for understanding different cultures,” Bertrand said. “This widened my perspective, and my coursework began to translate to service abroad because service is a lifestyle that I live by.”

She received the Excellence in Service-Learning Award from the UofSC Leadership and Service Center this past fall in recognition of her extensive service projects both locally and internationally.

Also during her time at South Carolina, she has helped connect the university community with the international service organization Rotary. She even established a mentor program that connects students with Rotarians. “The goal is to give students the opportunity to network and find mentors in their fields of study, in support of their professional development and success after graduation,” Bertrand says.

Bertrand, who also is a member of Phi Beta Kappa, is planning a career in healthcare and would like to work outside the U.S. 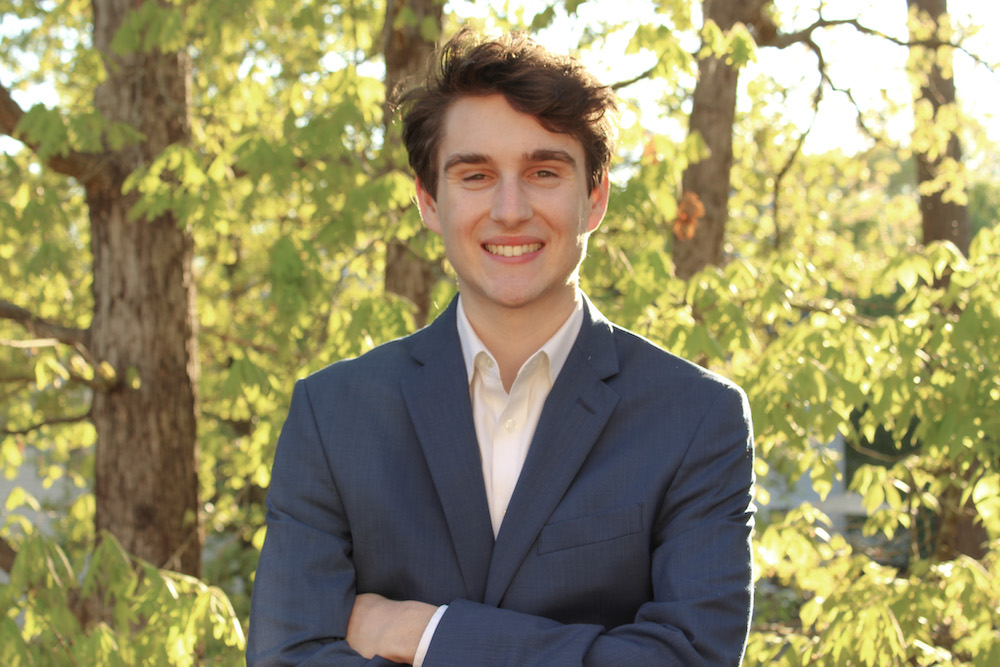 Kevin Gagnon
While earning his bachelor of science degree in computer science, Irmo, S.C., native Kevin Gagnon used his computing skills to help a historically black community near the university tell its story.

“Coming into USC, research was not something that I expected to be involved in,” wrote Gagnon, a first-generation college student and a member of the South Carolina Honors College, in his award nomination essay. “However, with the guidance of some amazing professors and research-heavy honors classes, I realized that it was not only something I could achieve but also something that I could excel at.”

Gagnon helped build a mobile application for the Ward One community of Columbia to share its story of oppression. The project also helped connect the neighborhood to the university.

In addition to serving as a College of Engineering and Computing peer mentor, Gagnon worked on projects looking at subjects as varied as neural network architectures and the detection of altered mental status in emergency department clinical notes.

“My work has also led to several publications in many different subject areas, each referencing my education at USC,” Gagnon said.

Last year, he teamed up with a biology student and others to develop a stroke identification application that won the 2019 Siemens Healthineers Innovation Think Tank’s annual external exhibition in Germany.

Gagnon’s non-academic interests focused on broadcasting: He worked at the student-run campus radio station WUSC for all of his four years as a student, serving two years as news director. He also was a producer and host of the On Campus podcast. And he was a creator and curator of the Mobile Museum Exhibit for the university’s Museum of Education.

“I am grateful to USC for the opportunities it has afforded me, and I hope to continue to give back in every way that I can,” Gagnon said.

The University of South Carolina presents the Algernon Sydney Sullivan Award each year to the most outstanding senior female and male student. It recognizes college students of noble character who have acted as humble servants to others by putting service to others before self-interest.

This article was compiled and edited slightly from two separate stories appearing on the University of South Carolina website.