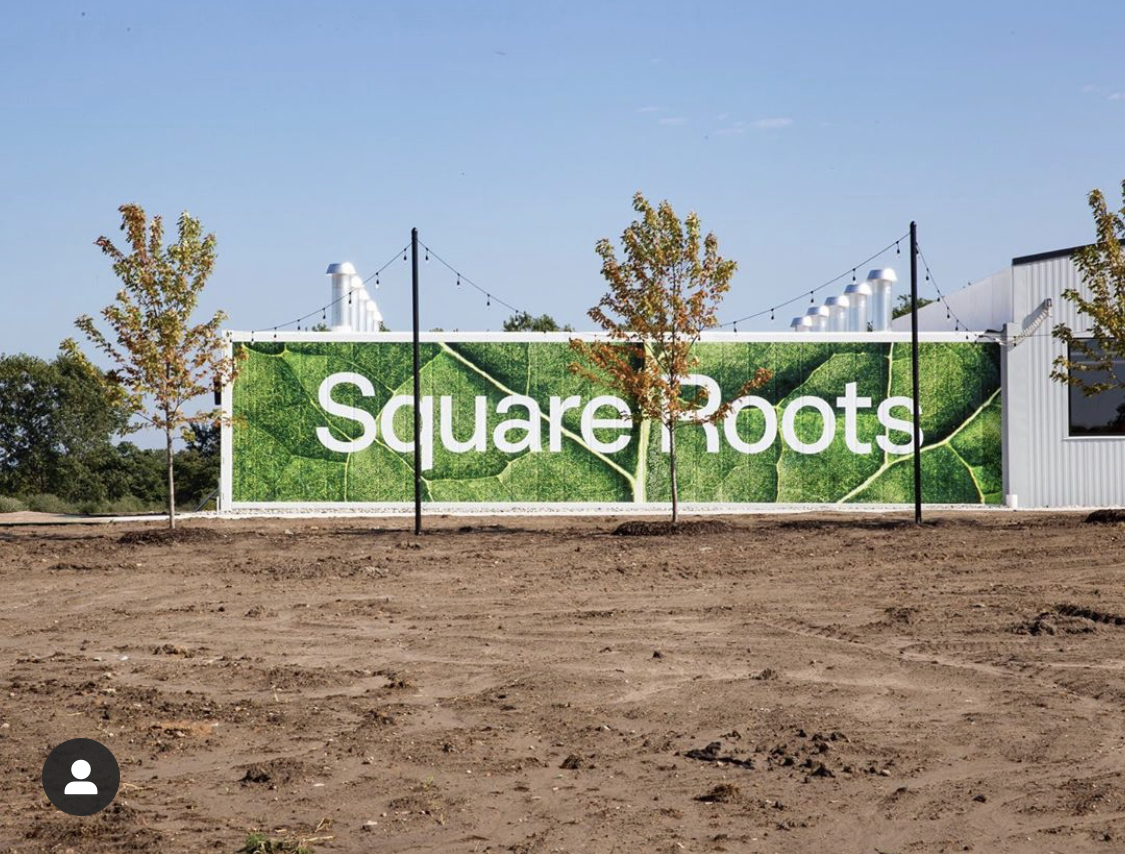 While Elon Musk designs futuristic cars and rocket ships in anticipation of “The Jetsons” age, his brother Kimbal has his feet planted more firmly on the ground—he wants to build a mission-driven “super farm” that could solve the problem of food insecurity worldwide.

Along with Tobias Peggs, Kimbal Musk founded Square Roots, an urban indoor farming company, in Brooklyn in 2016. Its mission is to supply fresh local produce to cities around the world and train a new generation of agricultural leaders. Musk was named the Global Social Entrepreneur of the Year by the World Economic Forum in 2017.

Square Roots specializes in vertical farming, a method in which crops are grown in stacked layers, often without soil and always without pesticides. The social enterprise has farm campuses in Brooklyn and Grand Rapids, Mich. According to CNN, the company has grown more than 120 varieties of crops, such as greens, vegetables and strawberries. Its range of farming techniques include hydroponics (using mineral nutrient solutions in a water solvent), aquaponics (cultivating plants in water) and aeroponics (growing plants in the air). The crops are grown inside modules—actually reclaimed shipping containers—around the clock, regardless of the weather outside. 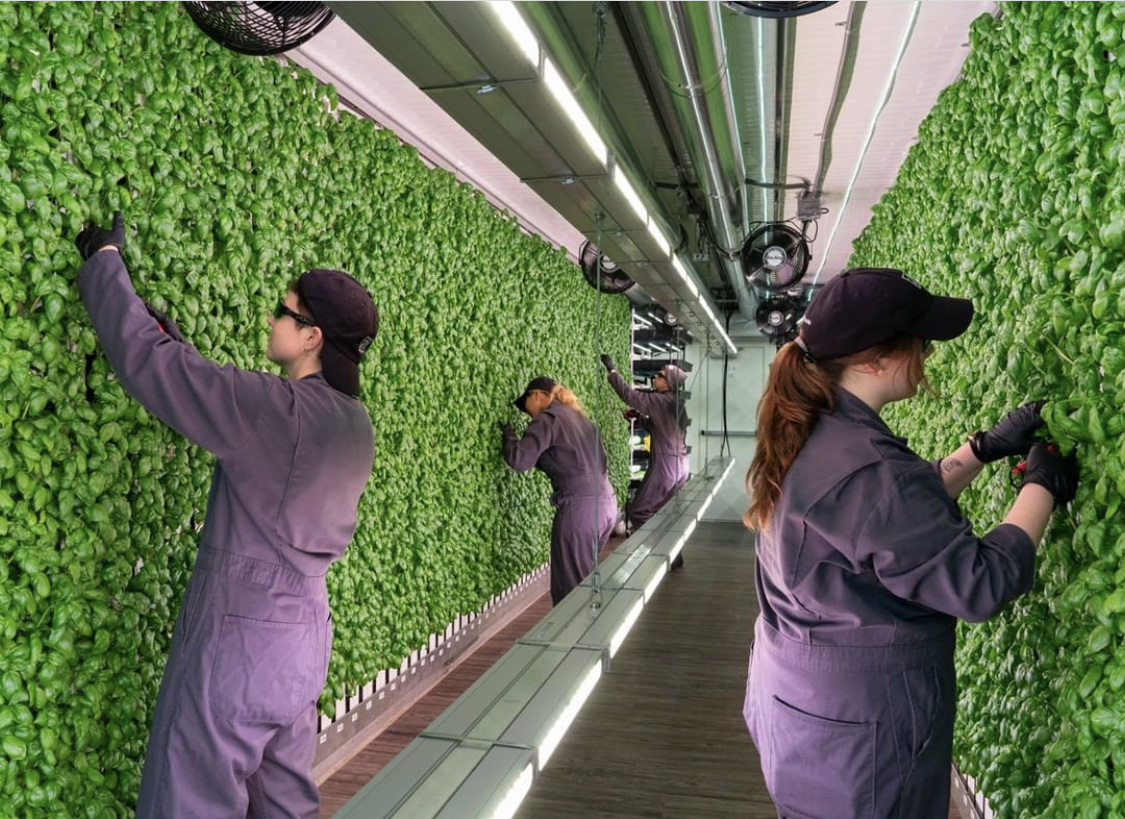 Vertical farming is a method in which crops are grown in stacked layers, often without soil and always without pesticides.

The Square Roots “super farm,” scheduled to open in less than three months, will have 25 climate-controlled modules, cold storage, biosecurity infrastructure and other necessities for vertical farming.

As CNBC reported last fall, the modules, which have their own lighting and irrigation systems, can be set up in a grocery store’s parking lot or inside a warehouse or industrial building, allowing foods to be grown in a controlled setting almost anywhere, including food deserts with limited access to fresh vegetables and fruits.

Peggs also told CNBC that these regulated microclimates and techniques result in products with better flavor and higher yield compared to those grown on traditional farms, which are subject to the vagaries of weather, soil acidity and pests.

As part of its mission, Square Roots brings on a new cohort of “next-gen” farmers each year and trains them to become leaders in urban farming. 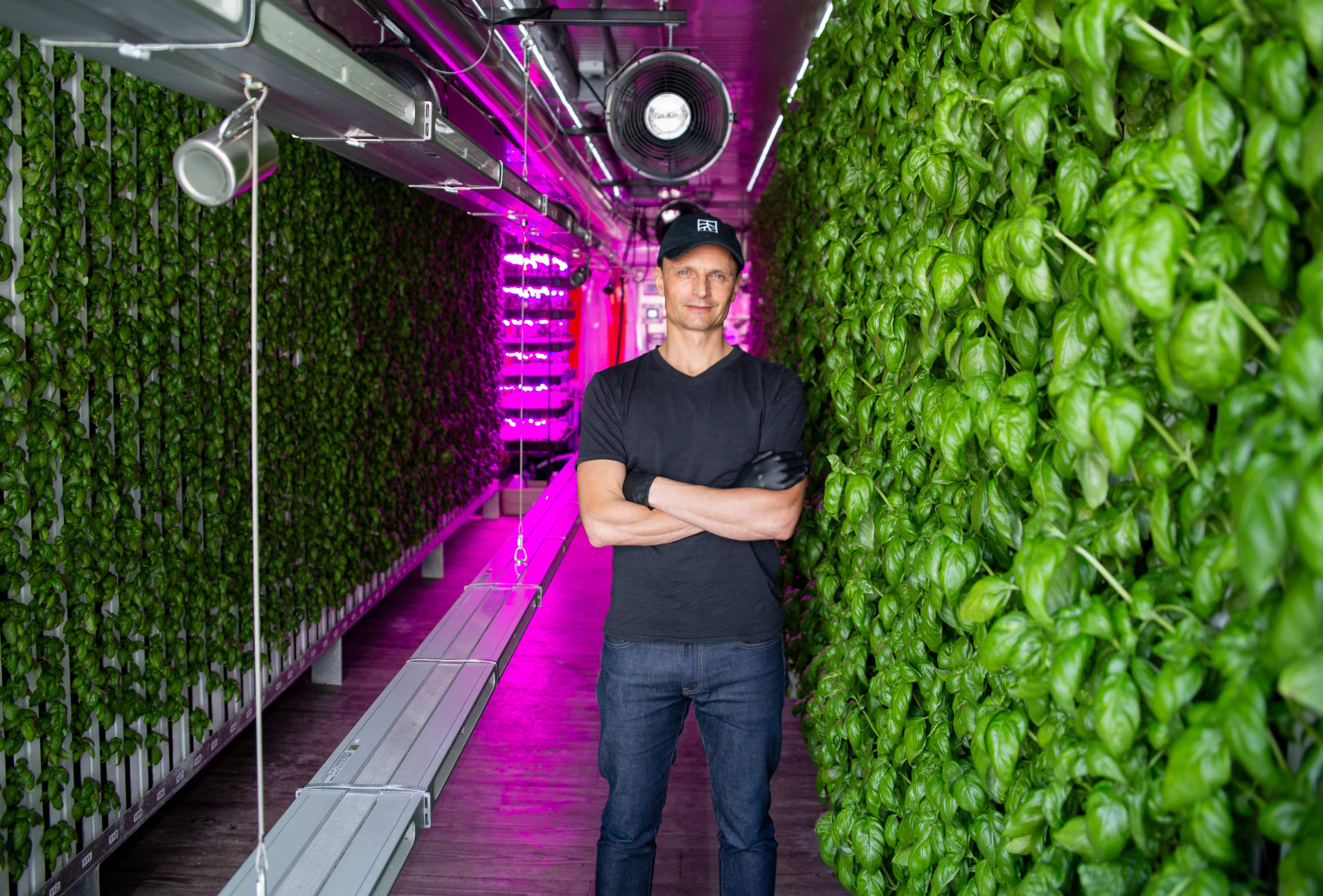 “I’m drawn to urban agriculture because I want to learn how to modernize traditional farming methods for the urban setting,” said Allison Chan, a member of the 2019-20 cohort. “Growing food locally promotes resilience amongst a community and puts a face to what’s showing up on their plates. Food is so prevalent in our lives, yet the gap between food and consumers has grown larger than ever. I want to reconnect people with their food by bringing a face to the story behind their food.”

Another member of this year’s cohort, Jerry Garcia, said urban farming “gives city dwellers a chance to connect with food in a space that they typically would not be able to. I believe that providing local food to those who live in cities is an essential part of inspiring future farmers to feel empowered in their backyards.”

In addition to his position as executive chairman of Square Roots, Musk sits on the board of his more famous brother’s companies, SpaceX and Tesla. As Musk noted to CNBC, “I’m focused on bringing real food to everyone [on earth], but the farming technology we are building at Square Roots can and will be used on Mars.” 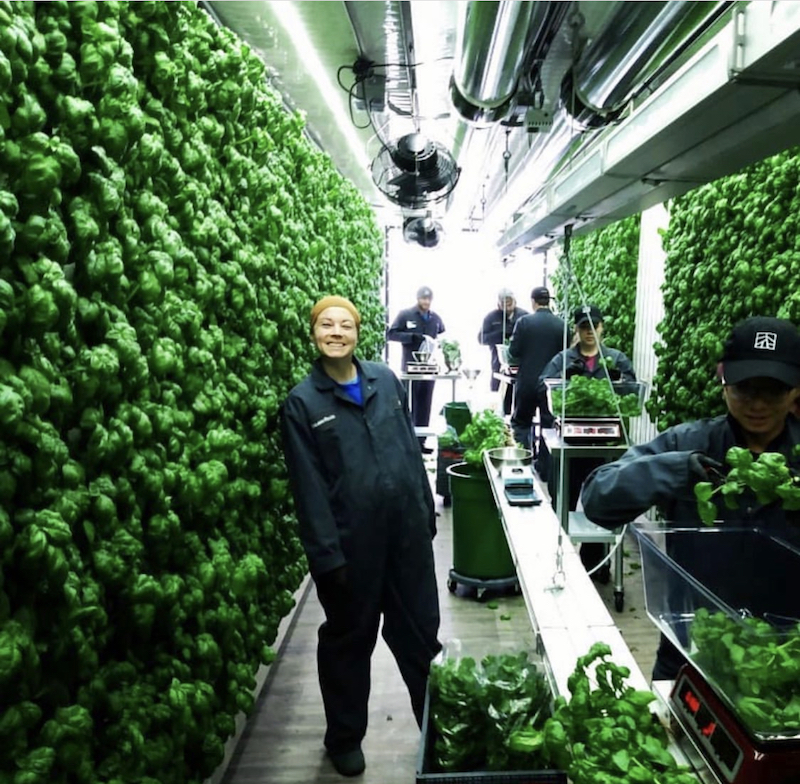 Katie LaRue is a member of the 2019-20 cohort of next-gen farmers at Square Roots.