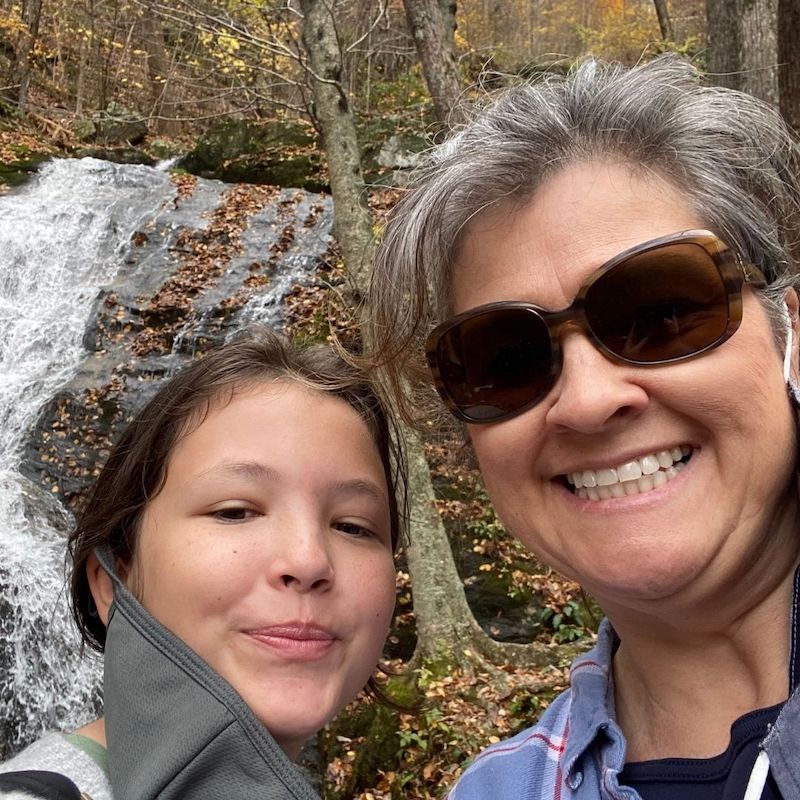 She’d earned a law degree from the University of Alabama, another Sullivan partner school, and worked as a special projects coordinator for the state’s governor. She’d gone on to become a celebrated legal advisor and leading sales executive for multinational media conglomerate Thomson Reuters. More recently, she’d survived thyroid cancer and begun giving inspirational talks at corporate events about positivity, grit and resilience. She was also a fierce advocate for getting more women into top-level sales positions.

Her previous aim was to move into upper management at Thomson Reuters. But those plans were put on hold when her son, a fifth-grader, was diagnosed with dyslexia in 2016. Quick soon found herself in a heated battle with public school officials over educational resources.

“He was reading on a first-grade level,” she said. Teachers and counselors had given up on overcoming the deficit—they urged Quick to accept her son’s “cognitive deficiency” as insurmountable. She rejected the advice.

“He was a swift learner in other areas and communicated extremely well, so I wasn’t buying it,” said Quick. She and her husband pursued testing with a child neuropsychologist. The dyslexia diagnosis came as a relief: People like Albert Einstein, Anderson Cooper and Pablo Picasso had achieved remarkable success despite their differently wired brains. 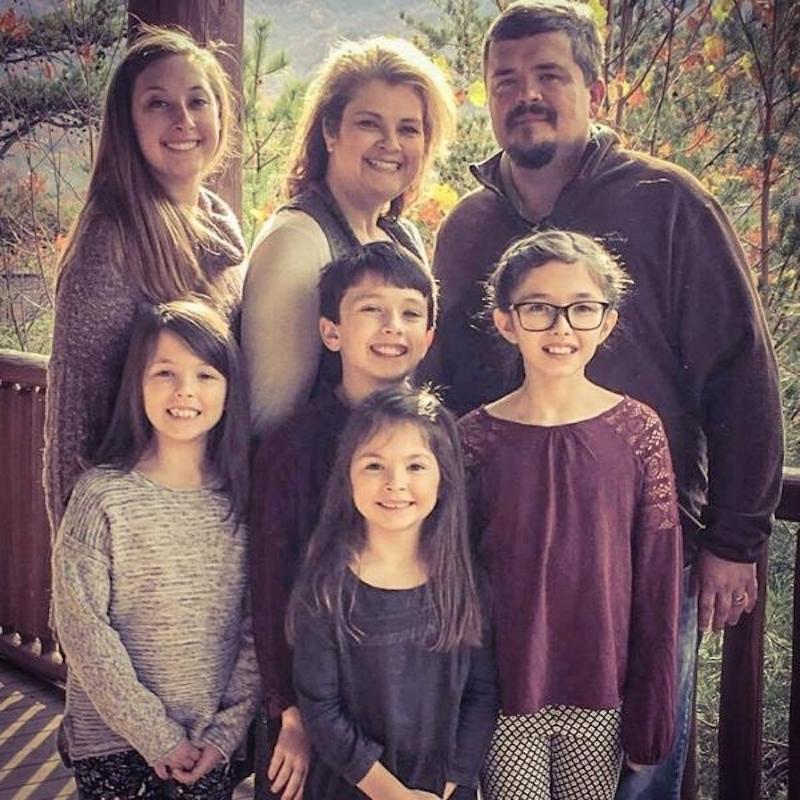 Tamara Quick and her family

“It meant there was hope, that something could be done,” said Quick. She simply needed to connect her son with educators that specialized in working with kids with dyslexia.

Yet school administrators refused to provide support. Quick’s requests for help were met with statements like, “We don’t have personnel trained for that” or “We don’t offer that program here.”

“They didn’t seem to care that, under Virginia law, they were mandated to [provide appropriate support],” said Quick. “They seemed to think if they made me jump through enough hoops, I’d just give up and quit bothering them.”

But Quick didn’t give up. Her flexible work schedule, financial resources and legal background enabled her to push back. She threw herself into research around dyslexia, special education laws, regulations, court cases and best educational practices—often logging 40 hours on top of her normal work week to do it. Quick used the information to take her fight from principal to superintendent, to school board, to the Virginia Department of Education. And eventually her son got the help he needed.

“I understand the struggles, but the lack of understanding of dyslexia and special education law was astounding,” said Quick. “Had I been someone else—someone working in [an hourly capacity], someone that wasn’t knowledgeable about legal processes—it’s extremely unlikely I would’ve achieved the same outcome.”

The reality was that most parents were failing where she’d succeeded. Quick recalled the terrible hopelessness she felt after conferences with teachers who wrongly asserted her son would never read.

“It was heartbreaking,” she said. “I realized that, after what I’d gone through, I couldn’t ignore the injustice. I had to do something about it.”

Quick reached out to regional special education advocacy groups, child psychologists, sympathetic teachers, school counselors, and others. She joined organizations like Decoding Dyslexia Virginia and the International Dyslexia Association. She completed a 100-hour certification program through the Council of Parent Attorneys and Advocates. She used the connections to set up a referral network for consulting with the parents of special needs children and guiding them through the process of securing learning resources for their kids. Next came passing the Virginia bar exam, so she could represent them at a higher level if needed.

The work was so fulfilling, it inspired Quick to found a nonprofit organization to advocate for children with dyslexia and other learning disabilities. But she knew nothing about launching and little about running a small business.

“I knew I was going to need help getting started,” said Quick. She decided to use Thomson Reuters’s tuition reimbursement program to earn an MBA.

Her search began in early 2020 with top-ranked schools that offered online tracts, such as Sullivan Foundation partner school William & Mary, Syracuse, and the University of California-Davis. Then Quick discovered Mary Baldwin’s program. She was blown away by its special focus on social justice, sustainability and ethical practices.

“It grabbed my attention that the approach was so specifically aligned with my goals,” Quick said. “It seemed perfect.”

Phone calls and virtual chats with program administrators were affirming—and sealed the deal. On one hand, the faculty’s expertise was obvious. On the other, Quick was shocked by the absence of pedantic aloofness: Professors came off as sincere, down-to-earth, intent on serving as ally-mentors. “It was obvious these people were deeply invested in the success of their students, both in the classroom and beyond,” she recalled.

Corresponding with alumni and current students confirmed the sentiment. They raved about small class sizes, valuable curriculum, vigorous engagement, and the overall familial atmosphere of the MBU community.

“Everyone I spoke to was friendly and seemed genuinely caring,” said Quick. They went the extra mile to learn about her background and career goals. “I realized very quickly Mary Baldwin was a special institution, and one that I wanted to be a part of.”

Quick enrolled in her first online classes in 2021. Juggling parenting, a fulltime job and coursework during a global pandemic took significant adjustment. But as she settled into the groove, Quick came to view the decision as one of the best of her life.

“I’ve been working at a fairly high level in the business world for more than 20 years, and yet I’ve already learned so much,” she said. “This is teaching me how to merge my passion with my experience and expertise.”

So far Quick has focused on creating a comprehensive marketing strategy for her presently unnamed nonprofit (SEA-SOS is its working title). A group project to assess current strategies and develop a new plan for a large regional company helped hone her skills. Quick has also been working directly with program director Dr. Joanne Tritsch to address brand-related questions around identity and image, divisions of labor, and innovative approaches to social media.

“Tamara is as driven a student as she is a professional,” Tritsch said. “The energy and insight she brings to classroom discussions is incredible. I’m thrilled to be working with her and to watch her business blossom and grow in the coming years.”

Looking to the future, Quick plans to launch her company within a year or so of graduating and transition to working there full-time by 2030. Her efforts will initially focus on Central Virginia—mostly between Charlottesville, Richmond and northern Virginia.

“I want to take my time and make sure I get everything right,” said Quick. Her goal is to offer quality assistance and actionable results to as many families as possible. “This is something I plan to do well into retirement. I want to expand it to the point that it can be passed down to the next generation of advocates.”

Tritsch has no doubt Quick will do just that. And Quick? She says MBU is giving her the tools she needs to make her vision a dream come true.

This story has been edited slightly from the original version appearing on the Mary Baldwin University website.