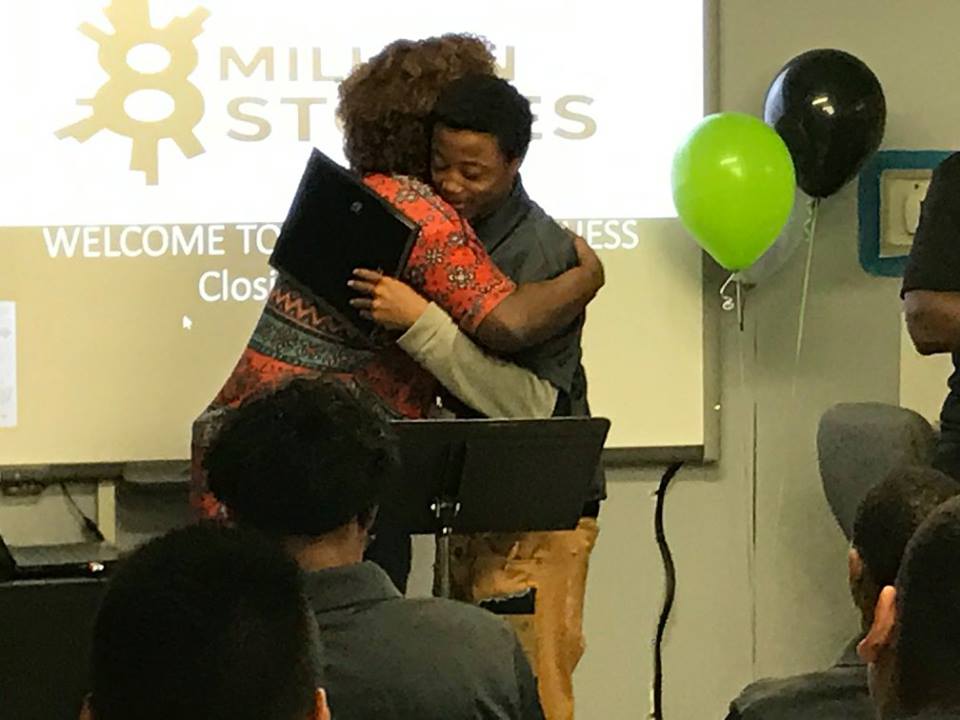 Keeping more young people in school will keep them out of prison and on track for better job opportunities, and that’s the goal of Eight Million Stories, launched by Marvin Pierre in Houston.

Eight Million Stories is an alternative education program that helps young ex-offenders re-enter society, complete their GEDs and find jobs. The four-month program, which serves youths age 16 to 18, is designed “to help students build meaningful relationships in their community, access a wide range of social services, develop critical life and job skills, complete their education (GED), and secure meaningful employment,” Pierre said in a Q&A for the TNTP blog.

A longtime educator who has also worked in the investment banking industry, Pierre developed Eight Million Stories while he was a TNTP Bridge Fellow. The program is voluntary, and students must opt in and first commit to a two-week onboarding session.

According to the organization’s website, students spend half of their time taking GED classes and preparing for the GED Test. About 40 percent of their time is spent in job training programs offered through YouthBuild Texas. Here, they take occupational skills classes and can earn a stipend working for local businesses. They can also work toward earning one of four credentials: the NCCER Core Credential; the Multi-Craft Core Credential; the Customer Service and Sales Credential; and the Office Essentials Credential.

They also participate in enrichment programming to develop their leadership skills and learn by performing community service. 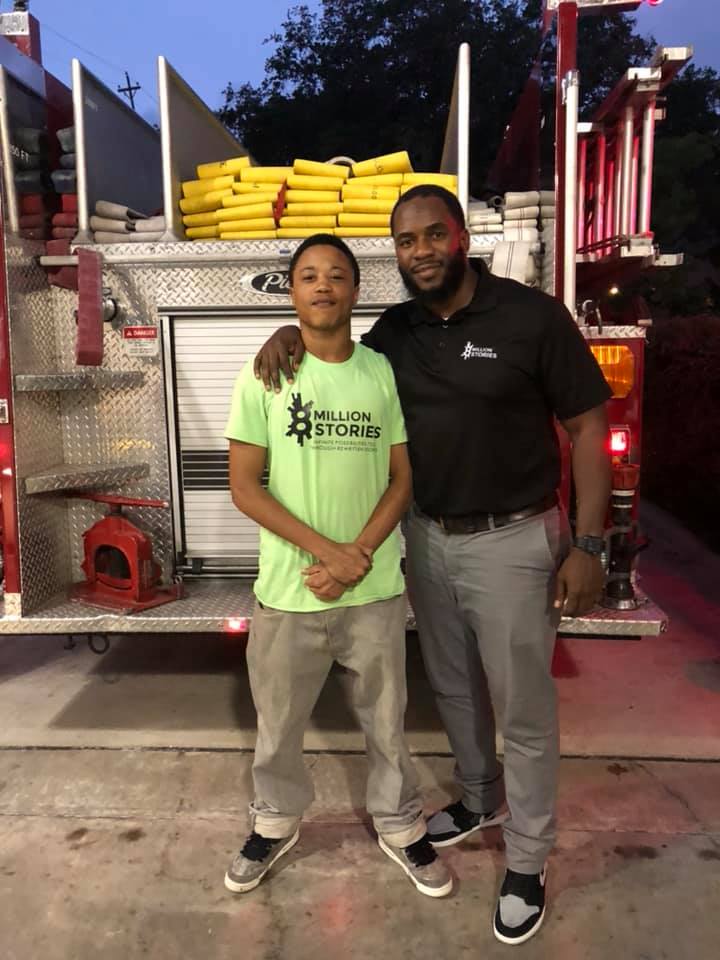 “We believe that there are a lot of commonalities in terms of why kids end up in the juvenile justice system, whether it’s broken homes or lack of support in the school system or other factors,” Pierre told TNTP. “If you interview every kid in the system, you’ll find there’s a common thread. That’s what we’re trying to undo. If we attack those commonalities, then we can aggressively work to dismantle the school-to-prison pipeline.”

The program can also help young people escape poverty and reduce the country’s prison population. Above all, it gives them a chance to redefine themselves. “For young people involved in the juvenile justice system, society has written their stories for them,” Pierre noted. “We want our students to learn from their past mistakes and be in a position to rewrite their own stories.”