Two student changemakers and an administrator have received the 2022 Algernon Sydney Sullivan Awards from the University of Virginia (UVA). Yaa Awusi-Sarkodi and Domenick Bailey received the student awards while the community award went to UVA Dean Michael Gerard Mason.

Yaa Awusi-Sarkodie, a first-generation college student and a native of Ghana, graduated with a nursing degree. After losing her mother at the age of eight, she moved to the U.S. when she was 12 years old. The transition proved difficult, according to a 2017 profile of Awusi-Sarkodie published in The Prince George’s Sentinel when she was named student of the month.

In high school, Awusi-Sarkodie faced bullying and difficulty with regional American accents. She also pushed herself to excel in the classroom, once becoming deeply upset to learn she had a 90 in one class instead of a high A. 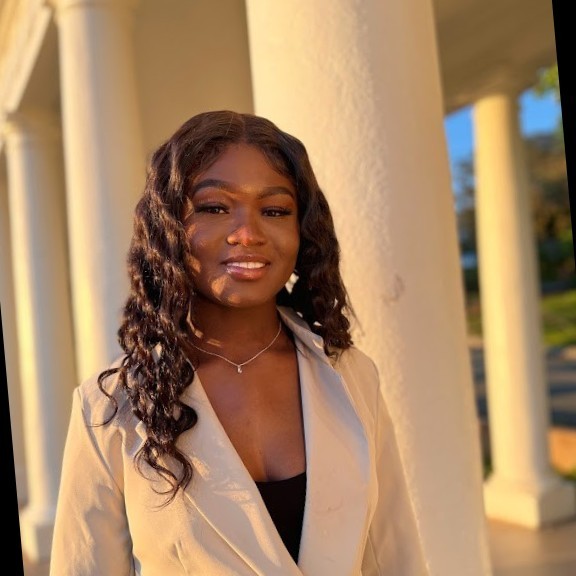 “Everything that she does, she does to honor her mother’s memory, and anything that is short of what her memory of her mother is, it grieves her heart. She feels like she hasn’t done enough,” said Amelia Simmons, Awusi-Sarkodie’s counselor at High Point High School in Beltsville, Md.

“A quiet and shy exterior hides a formidable leader who uses her core strength and perseverance to serve those around her,” noted Chloe Leon, a third-year student at UVA and member of the selection committee. “Yaa has been a leader with the Office of African American Affairs Peer Advisor Program, residence staff and a trainer for the women’s basketball team—to name only a few of her many involvements.”

Leon said Awusi-Sarkodie had grown into her leadership roles, supporting the Peer Advisors and the women’s basketball programs through major transitions this year.

Awusi-Sarkodie is a fellow of the Meriwether Lewis Institute for Citizen Leadership, which prepares students to become lifetime leaders. She tutored third-year nursing pharmacology students; was co-president of Yahweh Ministries, an organization dedicated to cultivating cultural and creative outlets of worship; and was a resident adviser for UVA’s Housing and Residence Life. She also received a Blue Ridge Scholarship, given to students who demonstrate outstanding leadership and character while overcoming personal hardship.

Domenick Bailey, a pre-law student focusing on psychology and sociology, was admitted to Harvard Law School through its Junior Deferral Program. “Dom Bailey has amassed an impressive legacy of scholarship and service to the university and the surrounding community, but you will never hear that from him,” Leon said. “A leader both in and outside of the classroom, Dom has co-authored a section of a book with a professor and served as a teaching team member for a course in the Frank Batten School of Leadership and Public Policy.”

Leon lauded Bailey’s service on residence staff; the Office of African American Affairs’ Peer Advisor Program; through his fraternity, where he has tutored and mentored youth in Charlottesville, Va.; and as one of the creators and moderators of the Bringing Race Into Dialogue with Group Engagement (BRIDGE) program, where he is known as a gifted listener and facilitator. 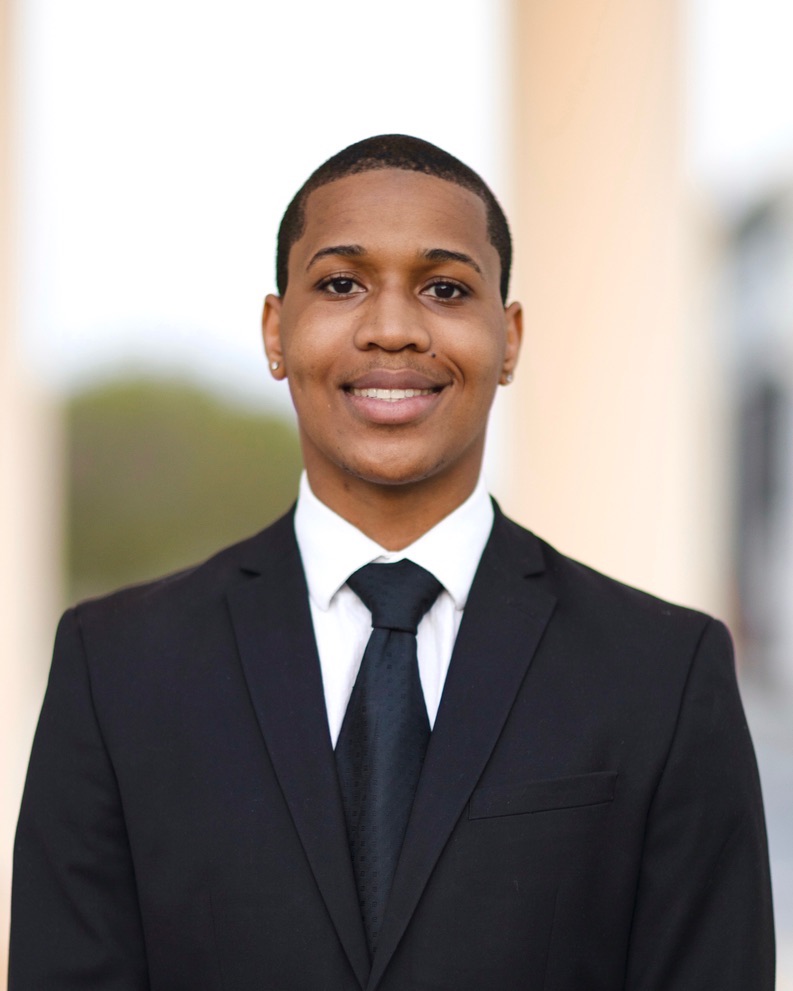 Bailey has been a teaching assistant and has worked as an undergraduate research assistant for Brian N. Williams of the Frank Batten School of Leadership and Public Policy. He also has been a Virginia Indigent Defense Commission mitigation and investigative intern and a resident adviser for UVA’s Housing and Residence Life.

Bailey also received a University Achievement Award, given to students who demonstrate outstanding leadership and character while overcoming personal hardship.

Dean Michael Gerard Mason is an associate dean in the Office of African American Affairs and director of the Luther Porter Jackson Black Cultural Center, which links Black culture and identity development to the whole Black student experience. 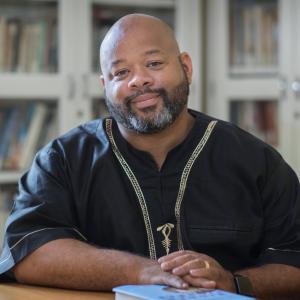 “No one who has had the pleasure of meeting Dean Mason will be at all surprised that he is receiving this award—maybe no one but Michael Gerard Mason himself,” Leon said. “A servant leader of the highest order, Michael is known among students and his colleagues as a tireless advocate for all students with whom he comes into contact, particularly those in the Black community.”

Mason served as director of Project RISE, a peer counseling project created for Black students by Black students, jointly sponsored by the Counseling and Psychological Services Department and the Office of African American Affairs. Mason developed the training for the student peer counselors and peer supporters, which then became available university-wide as the Hoos Helping Hoos initiative.

This article has been edited and expanded from the original version appearing on the University of Virginia website.