University of the Cumberlands Offers Free Textbooks to On-Campus Undergraduates 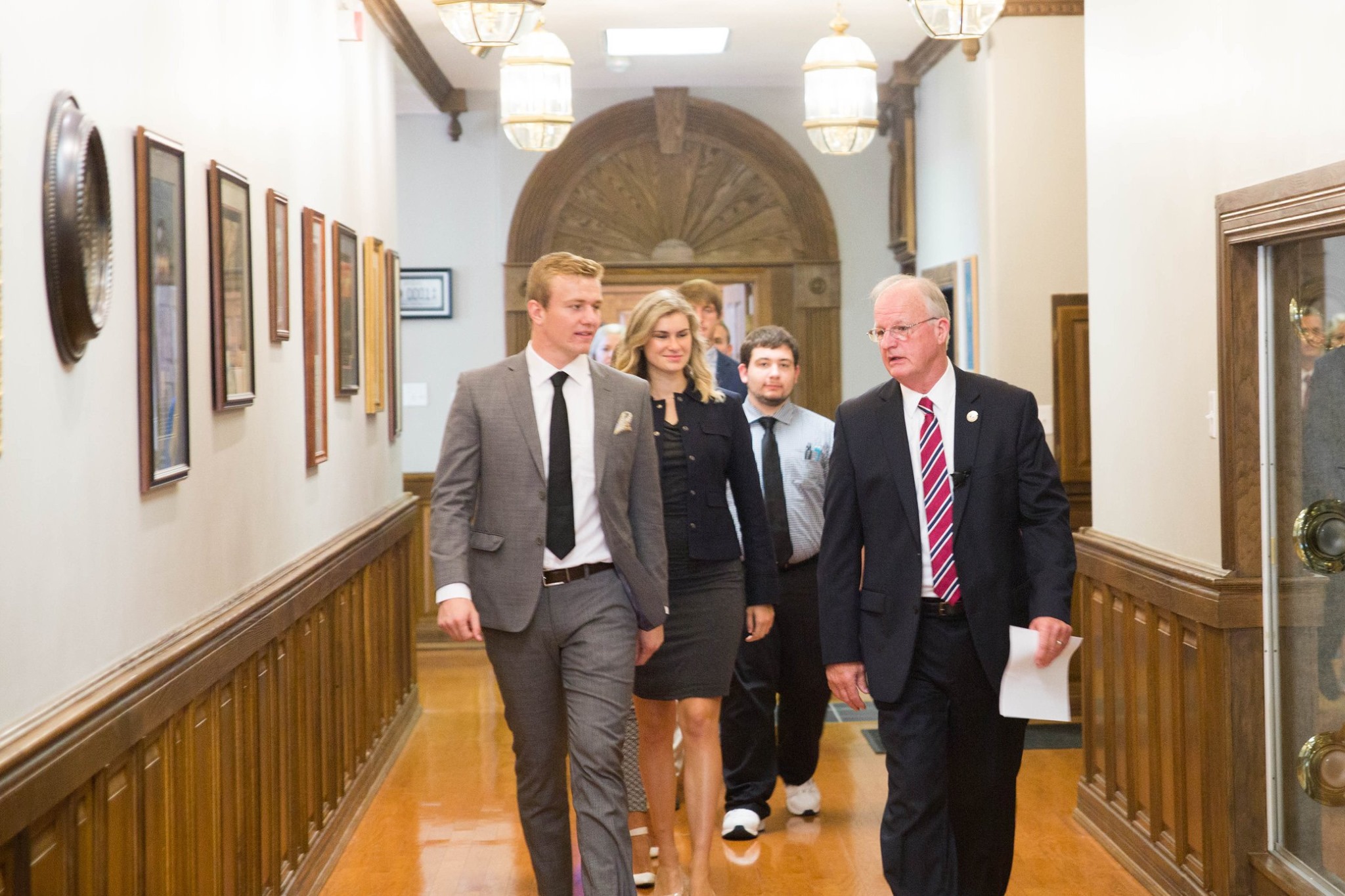 On-campus undergraduate students at the University of the Cumberlands will no longer have to pay for textbooks beginning in the fall of 2020, the Sullivan Foundation partner school said in a press release this week.

The new initiative, announced by University President Dr. Larry L. Cockrum, is another step toward “total price transparency and affordability” as part of The Cumberlands Commitment, which was announced in September 2018.

“The Cumberlands Commitment addresses one of the biggest problems facing college students today – affordability,” Cockrum stated. “We reduced on-campus tuition by 57 percent this year and will continue to maintain this new, lower rate for four years. Eliminating textbook costs is an additional way for Cumberlands to serve students and remove barriers to obtaining a college degree.”

Starting next fall, Cumberlands will give on-campus undergraduate students the option to participate in a textbook loan program. Participating students will receive books free of charge as long as those books are returned at the end of the semester. The program will include all fields of study, and students will have the option to purchase any books they would like to keep.

Cockrum noted that a majority of Cumberlands students are from working-class families, and many are first-generation college students who see education as a changing force for their families. Cockrum hopes the tuition reduction, and now the free textbook initiative, helps ease the burden families face when making decisions about pursuing a college education.

In 2018, the U.S. Department of Education reported that the cost of college textbooks had had almost doubled in the past 10 years, with an 88 percent jump between 2006 and 2016. Cumberlands is among a small number of universities nationwide to address this issue by offering a free textbook loan program.

“When students come to Cumberlands, they know exactly what they will pay for tuition, as well as room and board,” said Jerry Jackson, Vice President for Enrollment and Communications, “but the cost of their textbooks has been an unknown figure until they arrive and receive their class syllabi. With this new program we hope to eliminate that unknown while providing the books students need to succeed in their classes and ultimately the workforce.”

Jackson added the reminder that students have to opt in to the textbook program, and any family that wants to acquire textbooks in a traditional manner, either through the campus bookstore or other vendors, may continue to do so.

In August the University of the Cumberlands was recognized as one of the fastest-growing colleges in America and the country’s fastest growing doctoral private nonprofit institution. The university was also recognized as a College of Distinction for the 2019-20 school year.