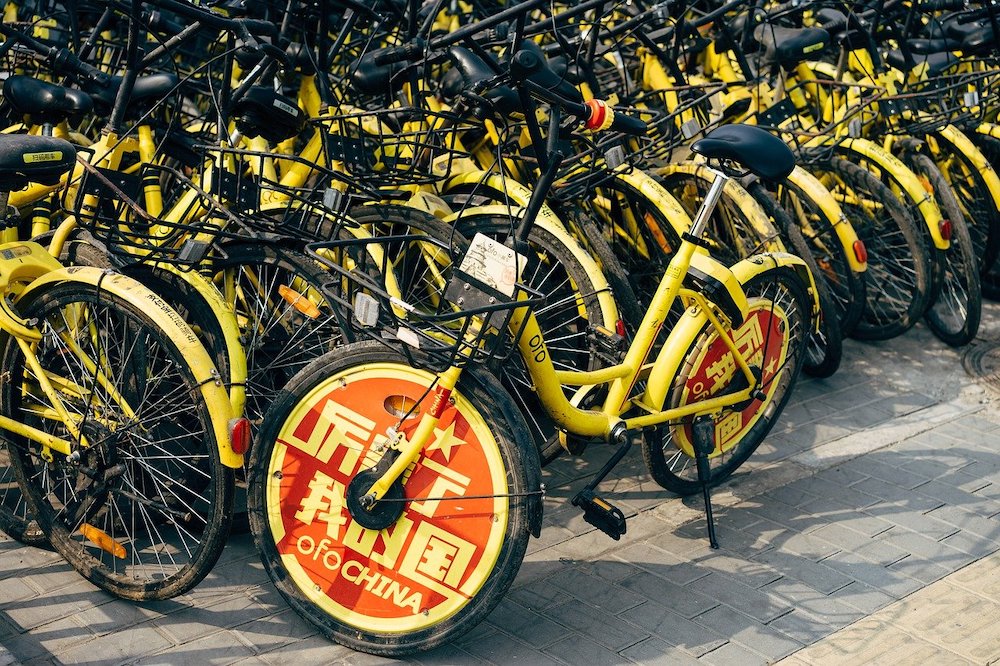 As artificial intelligence (AI) has become more adept at anticipating people’s wants and needs, predictive algorithms have been mingled with almost everything we do digitally. When we’re done watching a Netflix show, algorithms take the liberty of queueing up the next one. They even finish our sentences in Outlook and Gmail.

In the offline world, however, the complex and multidimensional nature of many of our most pivotal decisions defies algorithmic analysis. That is, unless AI can learn to detect how real-world contingencies, such as specifics of time and place, govern our choices.

Jingyuan Yang, an assistant professor of information systems and operations management at George Mason University’s School of Business, is at the forefront of AI research that aims to crack the codes of the physical world. Her results so far point toward innovative solutions for some of the biggest societal, governmental and business challenges we face.

Related: University of Alabama gets funding to shift to more electric buses

Several of her papers have investigated urban bike sharing, a “last mile” extension of public transport systems designed to coax commuters out of their cars. Some early adopters of bike sharing, such as New York City and Taiwan, have seen long-term success with the model. But elsewhere, including major Chinese cities, oversaturation has led to bicycle-flooded sidewalks or, even worse, rivers and vacant lots turning into bicycle graveyards—an environmental disaster that produced friction with local politicians.

In Shanghai, Yang discovered, part of the problem was that there were more bikes than riders in some areas, while the opposite was the case in other areas. Additionally, Shanghai’s system allowed commuters to dismount wherever they chose. This dockless model made predicting rider demand even more challenging, as bikes could be located virtually anywhere.

With a team of six other researchers, Yang developed a data-driven model for predicting traffic flows within dockless bike-sharing systems, based on a dataset provided by leading provider Mobike. Spanning the period February 2017-March 2018, the Mobike data contained more than 957 million riding records from nearly 315,000 shared bikes.

The research team extracted flow patterns from the data by partitioning the city and “smoothing out” areas with the lowest levels of activity. The resulting grid-like “flow matrix” carved Shanghai’s bike traffic into spatio-temporal snapshots that could be studied and compared. After clustering these based on their similarities, the researchers constructed “base matrices” that provided broader, deeper points of reference for prediction than temporal or geographic cues alone. Using the base matrix, the algorithm could identify emergent patterns in a certain area as those associated with central business districts on a rainy holiday morning and forecast bike traffic in that area over the next few hours accordingly. 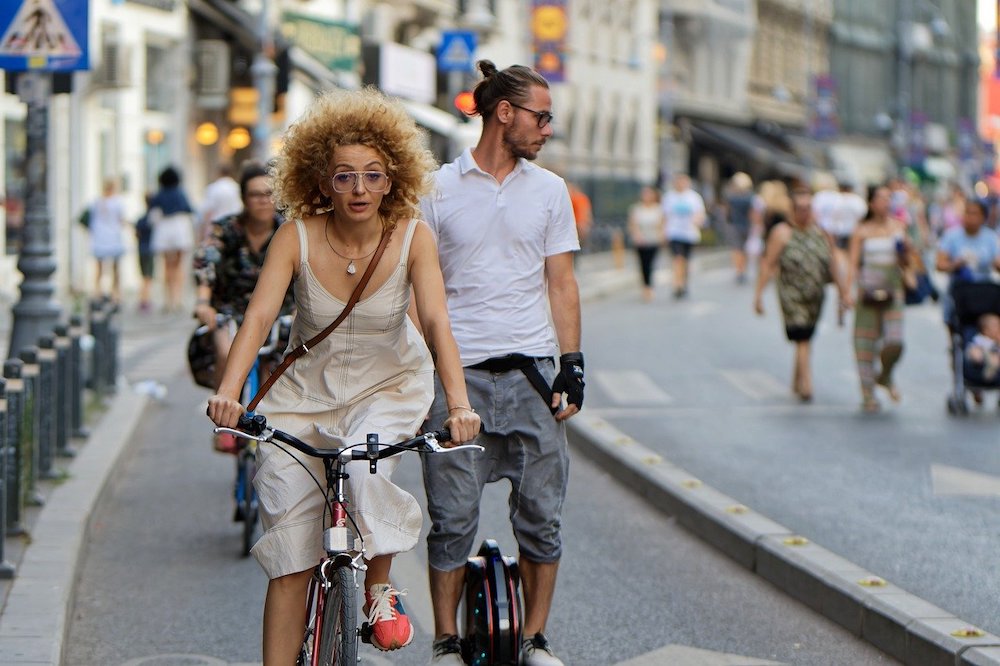 Photo by Mircea from Pixabay

Yang was surprised by what this technique of algorithmic mapping revealed. “There are a number of surprising factors we can discover that cannot be covered by traditional model analysis,” she said. “As an example, we find that there is a slight increase in bike traffic near subway stations during rain, because people want a shorter commute.”

The team tested their model against six other algorithms designed for the same purpose, to see which was the most accurate at predicting actual bike traffic flow in Shanghai. Yang’s team’s solution consistently outperformed the rest on sample datasets for regular working days, rainy working days and holidays—meaning it achieved the lowest degree of prediction error. Perfect predictions are impossible, because all sorts of irregular real-world occurrences, from auto accidents to one-off public events, can cause traffic on a given day to break with the pattern. “Really odd events, we cannot capture,” Yang says. “But the base matrix lets us capture basic trends.”

For Yang, optimizing bike sharing is part of a necessary push toward environmentally sustainable options for urban living, including fewer polluting modes of transport. “All these papers are intended to help companies go a more sustainable way and help the user to tackle the last mile in an eco-friendly manner—without waste and damage to the environment,” she said.

With some tweaks to the logic, the same AI-based methods can apply to a range of pressing business issues. The territory mapped by algorithms need not be geographical; researchers can also “map” a network of individuals or companies.

Yang’s experiment in the field of B2B marketing is a case in point. She helped build an automatic recommendation engine for marketing campaigns based on customer profiles (similar in concept to the bike-sharing base matrices) reflecting corporate affiliation as well as individual employee status. Customers from the same “region” on the grid—i.e. the same company—are treated holistically to improve recommendation quality.

“When you’re selling to a company, you’re usually dealing with a group of decision-makers who are at different buying stages,” Yang said. “To estimate buying propensity, you need to consider that they may share information. Their behavior should be considered together. Therefore, we use matrix representation to extract their shared knowledge.”

One of Yang’s current research projects focuses on predicting employee flow within networks of companies, again borrowing spatio-temporal techniques. Similar to Shanghai’s urban environment, the job-hopping professional grid has its own version of “weather”—favorable or gloomy economic conditions—that may alter the pattern.

“Based on different job positions, you can group the companies,” Yang said. “You can aggregate company profiles and predict, collectively, how many people will leave based on the stock price.”

Yang’s research suggests that by building a chessboard-like “digital twin” of the real world, spatio-temporal AI solutions can help business and society predict—and prevent—harmful losses such as human capital flight and damage to the natural environment.

This article has been edited from the original version appearing on the George Mason University website.