Winthrop University Is a National Leader in Student Voter Engagement 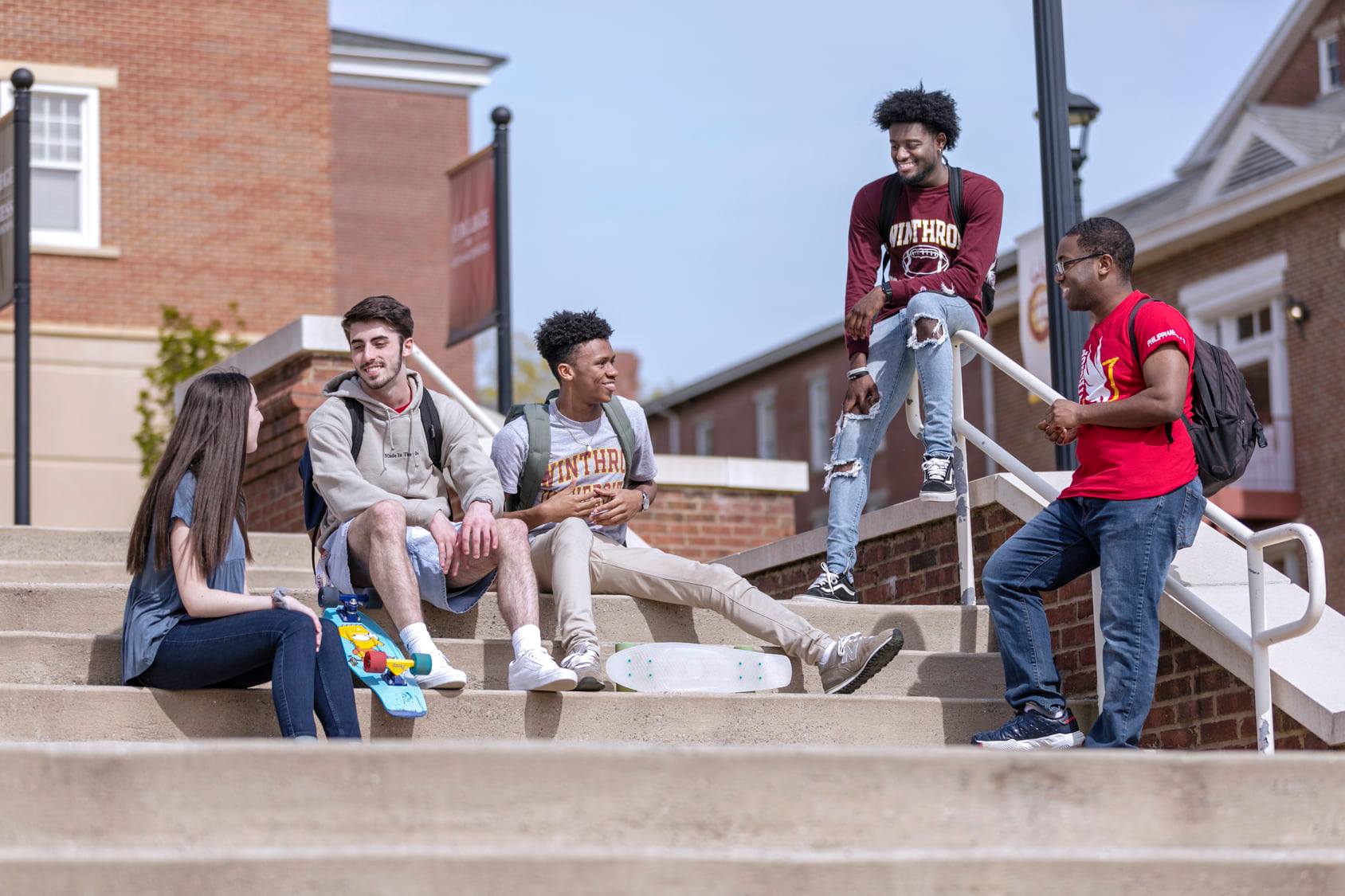 Sullivan Foundation partner school Winthrop University is one of the nation’s best schools at getting its students to vote in national elections, according to the Washington Monthly.

For the second year in a row, Winthrop ranks among the Top 80 in the Student Voting category of the 2019 Washington Monthly College Rankings and is one of three institutions listed from South Carolina.

Winthrop faculty, staff and students teamed up to encourage participation in the 2018 midterm elections and the 2016 presidential election. Winthrop is dedicated to promoting civic engagement and teaching students to study the issues and to vote in hopes that voting will become a lifetime habit, said President Dan Mahony.

“I am proud of the collaboration that took place across the campus in encouraging voting, discussing current issues of the day and bringing local, state and national candidates to campus,” Mahony said. 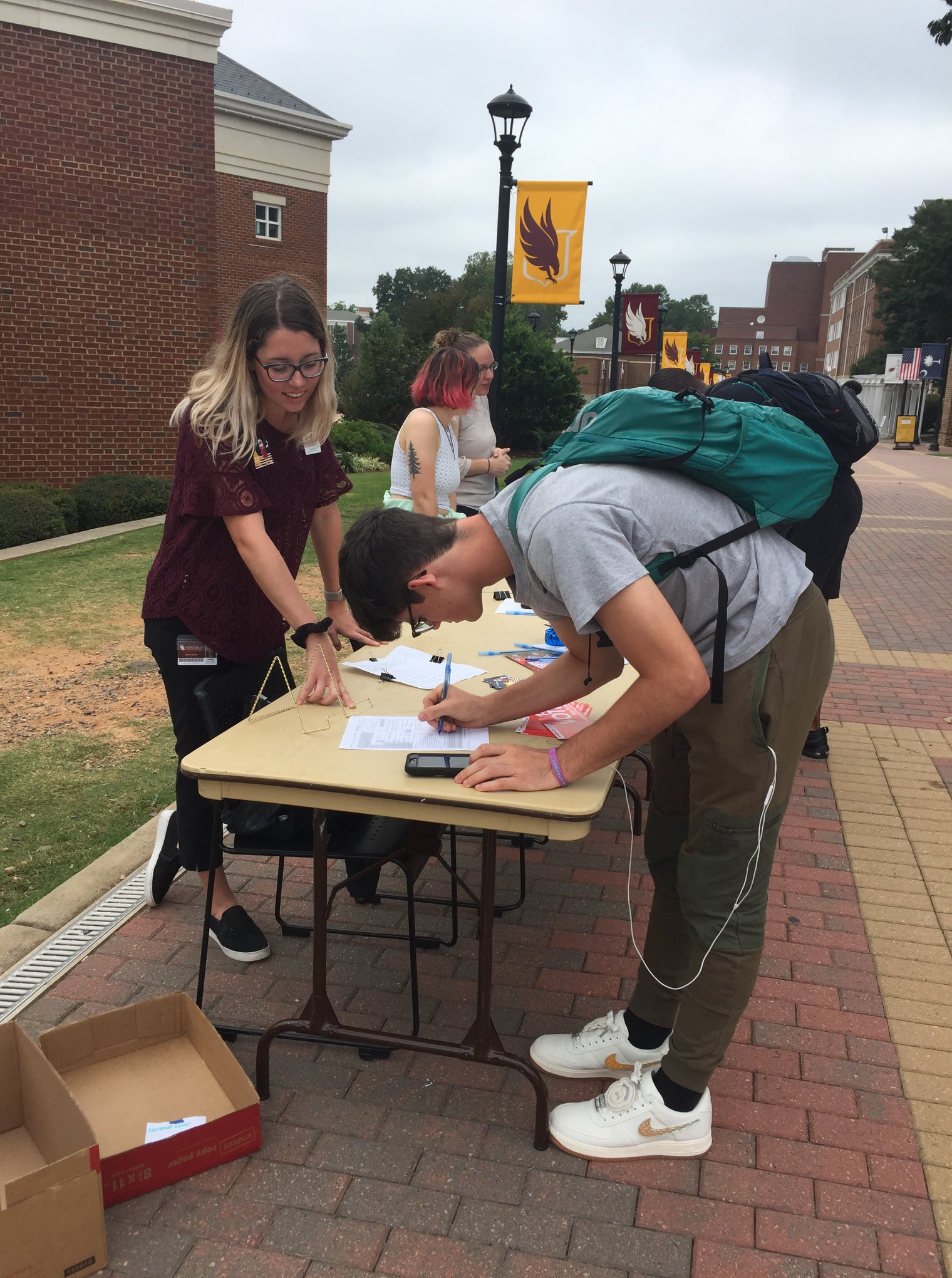 Student Voting Ambassadors have registered more than 300 students and handed out nearly 500 “check your voter registration” cards and 250 flyers describing absentee voting procedures. Campus clubs, organizations and academic departments have held more than 30 election-related events with a total attendance of more than 2,000 students.

In 2014, about one in five Winthrop students cast ballots (19.9 percent), while 58 percent voted in the 2016 presidential election.

Winthrop’s efforts resulted in the university being designated in 2017 and 2019 as a Voter Friendly Campus by the national nonpartisan organizations Campus Vote Project and NASP-Student Affairs Administrators in Higher Education. Winthrop’s high student voter turnout also earned the university a Bronze Shield from the All In Campus Democracy Challenge.

The voting push at higher education institutions is having an effect, reported the Washington Monthly. Nationwide more than 35 percent of people aged 18-29 voted in 2018—the highest midterm turnout by young Americans ever recorded.

This story is a slightly edited version of the original article on the Winthrop University website.