The Launch program at Wofford College’s The Space in the Mungo Center is a resume differentiator, student entrepreneurs say.

“I put Launch on my resume, and it’s always the first thing that gets talked about,” said Jeremiah Kubilus, a junior finance major from Gilbert, S.C. He is one of the five students in the newly formed Leadership Committee for the Launch program, which provides education, resources and support for students interested in entrepreneurship and innovation.

The Leadership Committee was created to bring Launch to the next level by putting student leaders at the helm of developing the culture, community and peer accountability within the four-year scholarship program.

Related: Learn how you can ignite social change in just three days at the Sullivan Foundation’s Ignite Retreat.

“The main function of the committee is to be an advocate for the students in Launch,” says Grace Gehlken, a sophomore Spanish major from Charleston, S.C. “We are responsible for running meetings, leading cohorts of student entrepreneurs, having conversations about goals and responsibilities, and creating a thriving entrepreneurial ecosystem on campus.” 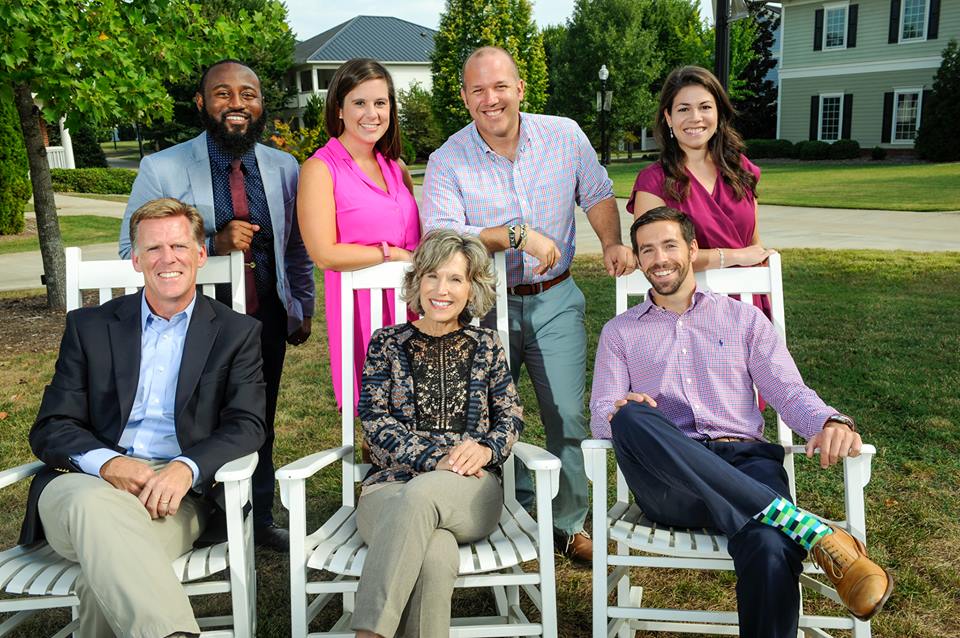 While in Boulder, the committee visited University of Colorado Boulder, which ranks among the top entrepreneurial colleges in the country; BLD61, a makerspace; and a variety of start-up companies, including Techstars, Boomtown and Industrious Office. “Our students had the opportunity to engage with and learn from founders, thought leaders, investors, academics and other supporters within the Boulder start-up ecosystem,” Senecal says.

At Techstars, CEO and co-founder David Brown spent an hour with the team.

“David Brown is looked at in Boulder as one of the people who helped build the entrepreneurship community and create the culture of ‘give first,’ which is one of Techstars’ core values,” a value that aligns exactly with the purpose of the Leadership Committee, says Mullin.

“It was encouraging to see there are a lot of people in Boulder innovating, coming up with great ideas and bringing them to market,” says Kubilus. “If they can do it, we can do it, too.”

Also on the Leadership Committee are Ella Jarrett, a sophomore Spanish major from Lexington, Va.; Dieran McGowan, a sophomore from Taylors, S.C.; and Jeremy Powers, a junior finance major from Spartanburg, S.C.