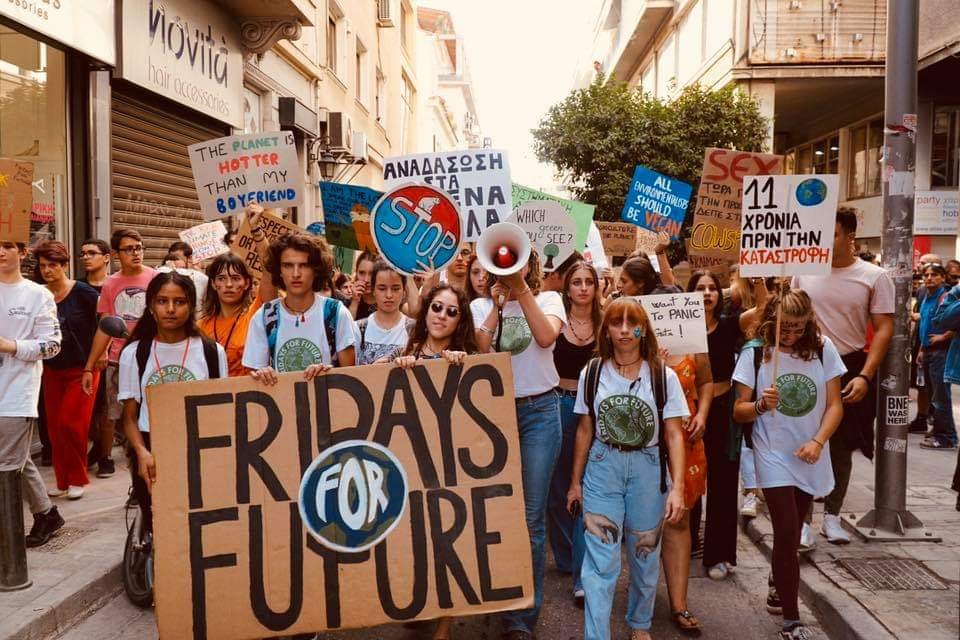 Climate change, a complex wicked problem, is the biggest threat of our time. Climate change endangers the effective enjoyment of our human rights. We have been warned by prominent scientists that we are reaching the tipping point of irreversible damage. The 2018 Intergovernmental Panel on Climate Change (IPCC) report warned that there are only 12 years left before we face the catastrophic impacts of 2°C in global temperatures.

Although the Paris Agreement signified a global consensus that climate change is an urgent threat that needs ambitious efforts to solve, politicians and government agencies continue to ignore the urgency of the climate crisis and lack the political will to implement appropriate policy changes to prevent the burning of fossil fuels. The Climate Action Tracker demonstrates that the vast majority of countries are not meeting their goals and have established “insufficient” targets, especially the U.S., which is categorized as “critically insufficient”. The irony is that this massive burning of fossil fuels is absolutely legal and yet causes immeasurable social and environmental injustice to our future generations.

Related: This young bioplastics entrepreneur is helping save the world from plastic waste.

When a fundamental injustice is felt deeply, social movements emerge to challenge oppressive systems and shift societal norms, values, and laws. History shows us that law and justice are not always aligned and what is once legal is not necessarily ethical. Today, we are experiencing a youth-led climate movement, that is based on the moral duty to rise up in the name of climate justice. The youth climate movement includes lawsuits, lobbying politicians, and activism. Impacted by how unjust laws perpetuate the injustices of climate change, Generation Z and Millennials are taking matters into their own hands to shift the power back to the people and propel social innovation to solve these systemic issues and ultimately achieve meaningful social change. 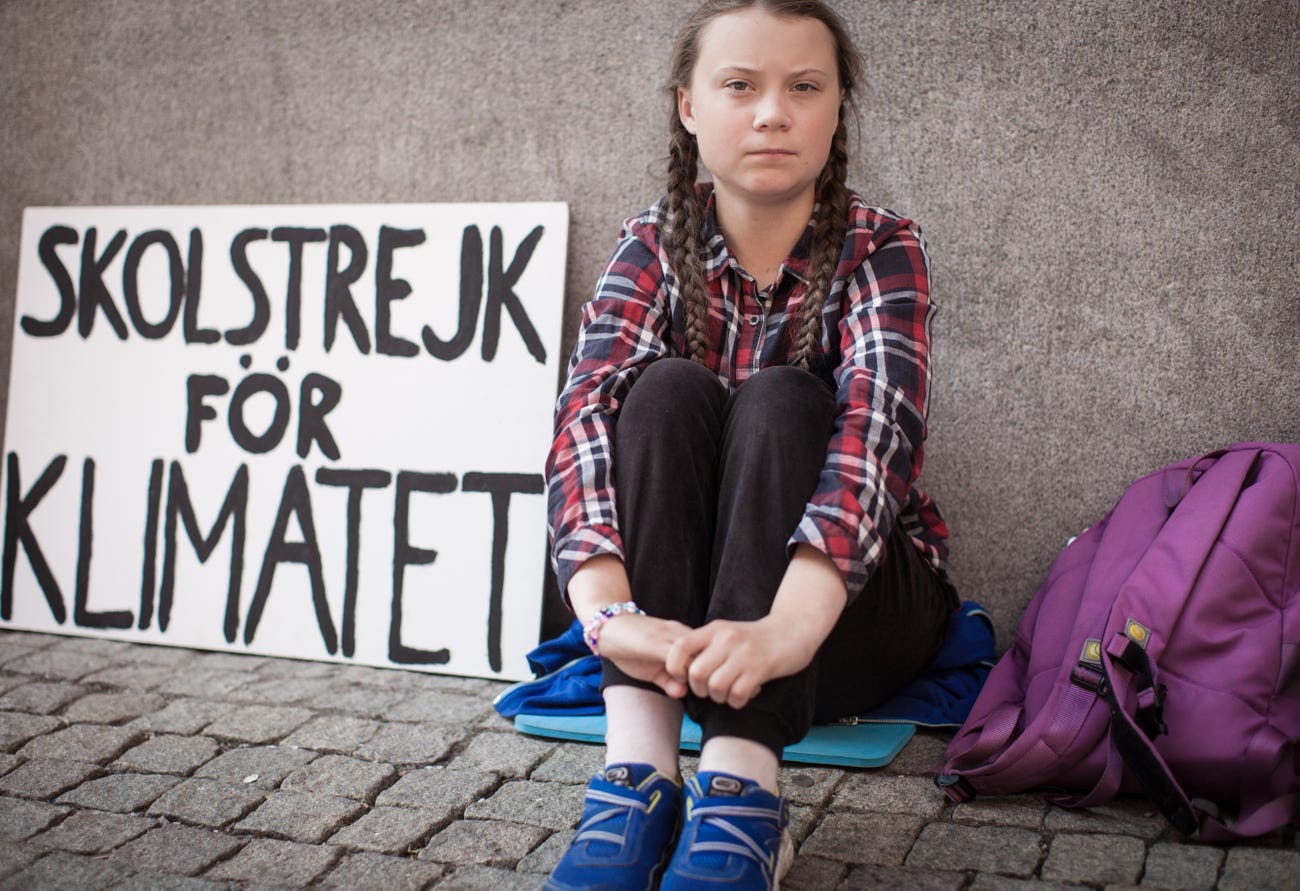 Greta Thunberg, a teenager from Sweden, has emerged as a leader of global youth fighting climate change.

In the U.S., just one of many climate lawsuits being launched against governments around the world, is a case where twenty-one youth have brought forth the largest constitutional climate class action lawsuit against the U.S. government in Juliana v. U.S. The youth through the help of Our Children’s Trust and Earth Guardians are seeking to secure the legal right to a safe climate and healthy atmosphere for all present and future generations. The youth’s complaint is founded on the assertion that the U.S. government violated the youth’s constitutional rights to life, liberty, and property, by failing to protect the public trust resources through the affirmative actions that cause climate change. Youth have filed similar lawsuits throughout the individual states, and most recently in Canada. One of the plaintiffs is from Florida, Levi, who is 12 years old. You can follow these lawsuits on www.youthvgov.org.

In terms of lobbying efforts, the Sunrise Movement is building an army of young people to make climate change a priority across America, end the influence of fossil fuel money, and ultimately elect leaders who stand up for the health and wellbeing of all people. They’re focused on advocating for strong climate policies, holding politicians from both the left and the right accountable, and participating in nonviolent activism, such as the Climate Strike. Ahead of the United Nations (UN) General Assembly, on September 20, 2019, millions of young people participated in the largest worldwide day of action for climate justice from Australia to California in Fridays for Future Climate Strike, created by Greta Thunberg, a 16-year-old climate activist nominated for a Nobel Peace Prize. This massive global strike happened again ahead of the UN Climate Change Conference on Friday, December 6, 2019. In Orlando, the protest took place in front of Orlando City Hall and was hosted by a local environmental organization and a Rollins College community partner, Ideas for Us. 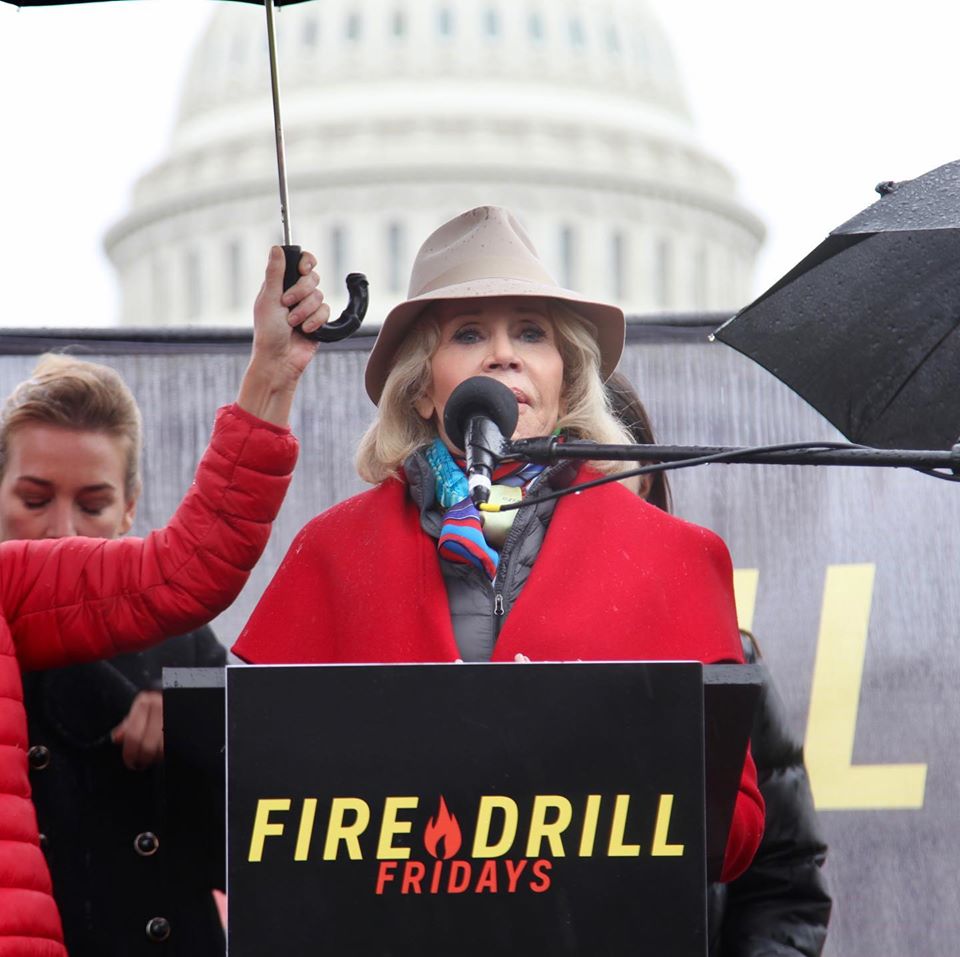 Through the Rollins mission we’re educating students for global citizenship and responsible leadership. All of you, our future generations, have the power to use your knowledge and skills to make a difference in the world and it all starts with a single step. Whether it be joining organizations tackling climate change, participating in a climate march, voting in your local and federal elections, applying pressure through media and radio outlets, or creating your own social enterprise or advocacy initiative, use your voices collectively to “be the change, you wish to see in the world.”

Josie Balzac-Arroyo is an assistant professor of social entrepreneurship at Sullivan Foundation partner school Rollins College. This article originally appeared on The Sandspur and was reposted with the author’s permission.