Rafael Egues, Jr.: We’re All Unique and Important Pieces of a Larger Puzzle 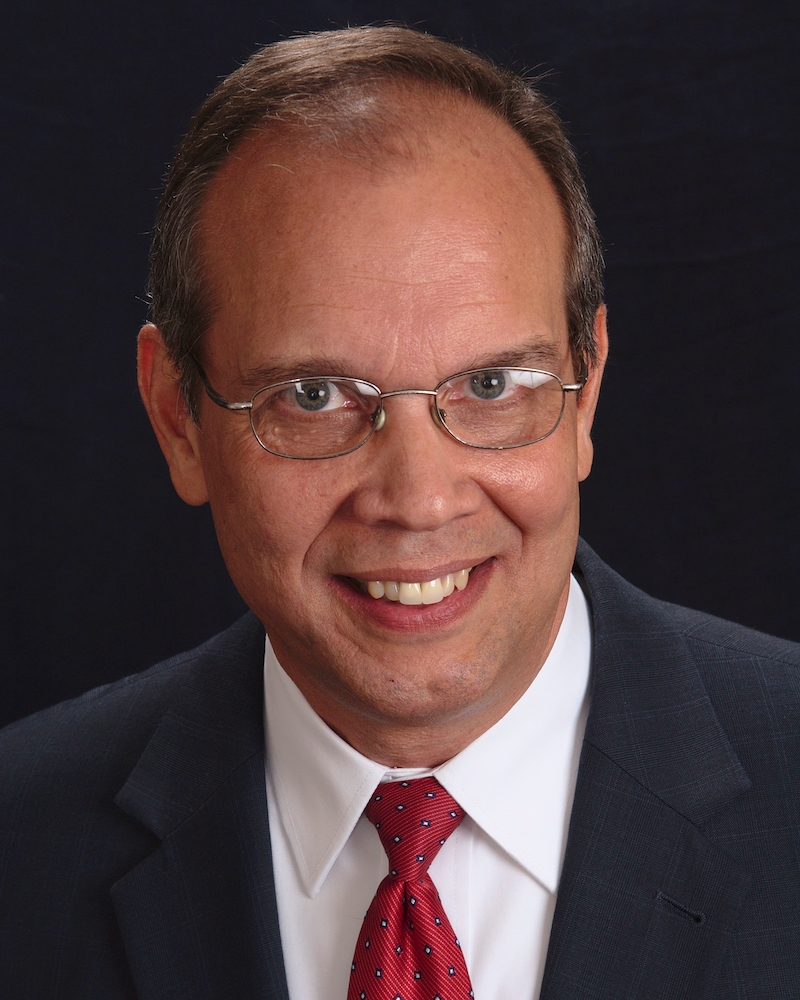 Now a consultant specializing in guiding professional associations to greater success, Rafael Egues, Jr., the son of Cuban immigrants, arrived at Auburn as “a fish out of water.” By the time he graduated, he was a Sullivan Award winner with a commitment to service and a passion for solving the problem of homelessness. Here, he reflects on his career and talks about how every individual is an important piece of society’s great puzzle.

What do you remember most about receiving the Sullivan award?

I was very surprised. I did not know the award existed prior to being notified that I would be the recipient. I was very involved on campus and held a variety of leadership positions, particularly during my senior year. I was the first in my family to go to college and put myself through school as a co-op student. I was very grateful to Auburn for being such a wonderful place to learn, think and grow, and I just wanted to do whatever I could before graduating to make Auburn an even better place for others.

Who nominated you for the Sullivan Award?

I am not 100% sure, but I believe it was Dr. Albert W. Sistrunk, who at the time was the assistant dean of students. As a student, I looked up to him as a mentor, and we have stayed in touch over the years. I grew up in northern New Jersey, the son of Cuban immigrants. My family moved to Fort Lauderdale when I was in high school, and from there I decided to go to Auburn. Initially, I was a bit of a fish out of water but the sincere interest and timely advice of administrators, including Dr. Sistrunk, made Auburn home for five years.

Tell us about your career and what you do now.

I’m nearing retirement age now and am fortunate to do work that I love as the owner and managing partner of a consulting firm that specializes in providing administrative services to professional associations. I started my career in the electric utility industry and later worked in the healthcare field, where I spent a decade rehabilitating failing health plans and selling them. I’ve also been the vice president for public and community affairs for a publicly traded staffing firm, and I spent a year doing consulting work in Europe. I suppose the common denominator is that I was always eager to take on a challenge. I have been blessed with the ability to see and make the needed adjustments to improve operations and to inspire others to accomplish more.

What service opportunities have you been involved with during your career?

I have been involved with many not-for-profit organizations over the years. As I was growing up, my parents instilled in my brothers and me a love and appreciation for America and a sense of duty to country and community. Early in my career, I volunteered at the Latin American Association in Atlanta and became its board chairman, helping to transform it from a very small mom-and-pop and set it on a course to becoming a large nonprofit.

Shortly after moving to Miami, I was asked to help give structure to the humanitarian effort that became Brothers to the Rescue. I later joined the board of Spectrum Programs, the region’s largest drug rehab agency, which soon afterwards acquired Miami Behavioral Health and subsequently became Banyan Health Systems. Banyan then achieved certification as a federally qualified health center. I chaired the Spectrum Board and was the first chair of the Banyan Board and the Banyan Foundation board. After a decade of service at Banyan, I served for eight years on the board of the Miami Dade County Homeless Trust as the Greater Miami Chamber of Commerce designee. I also organized the health committee of the American Staffing Association. Today, I am most involved in serving the needy and the handicapped as a member and leader in the Knights of Columbus.

I have been very involved in efforts addressing mental health, substance abuse and homelessness. But I am most passionate about combating hopelessness. I take advantage of opportunities to mentor, inspire and unite others to help them achieve more than they can achieve alone.

We are all puzzle pieces, and each of us is a unique and therefore important piece. We are all better together. Take time to consider what you have to offer. Don’t be afraid to take on any challenge that tugs at your heart and build. Be a builder and know that you can’t build companies or organizations or communities or anything meaningful without uniting and building up others.